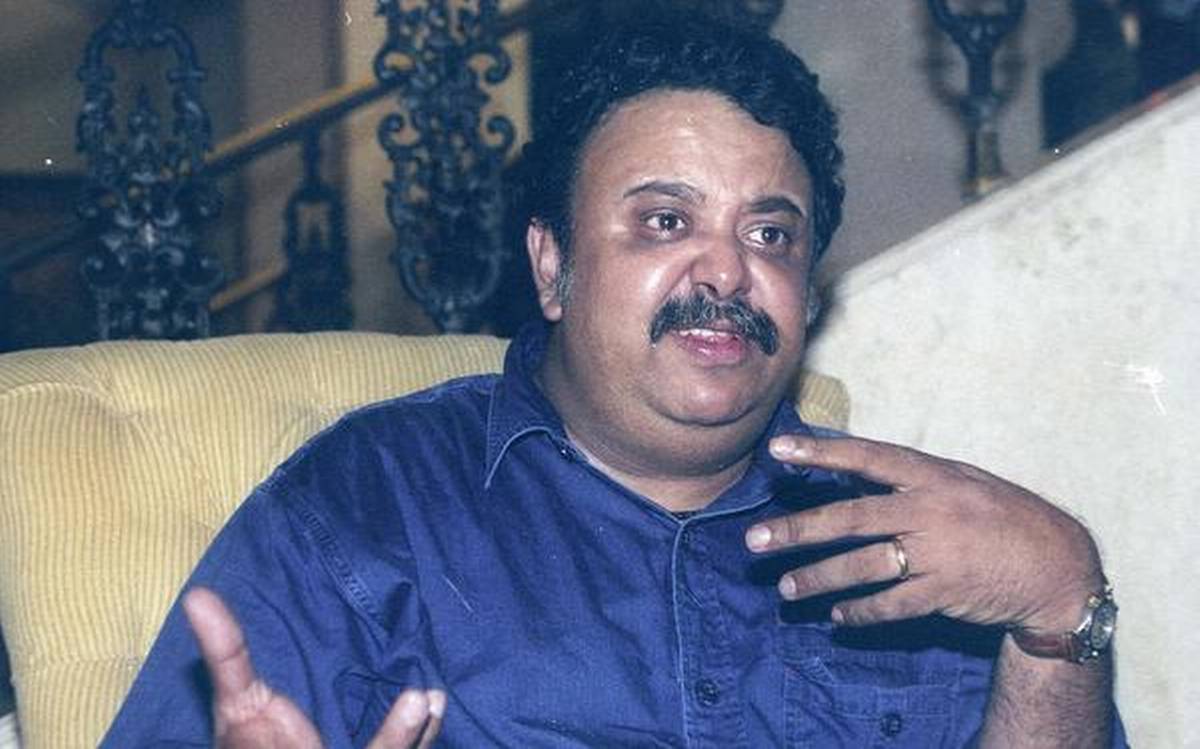 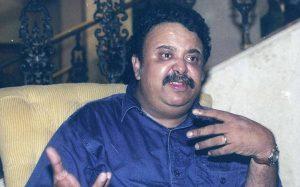 Bollywood director Rajat Mukherjee passed away. He was in his late 50s. He was known for directing films like Pyaar Tune Kya Kiya was released in 2001 and Road starring Vivek Oberoi and Antara Mali, had released in 2002.