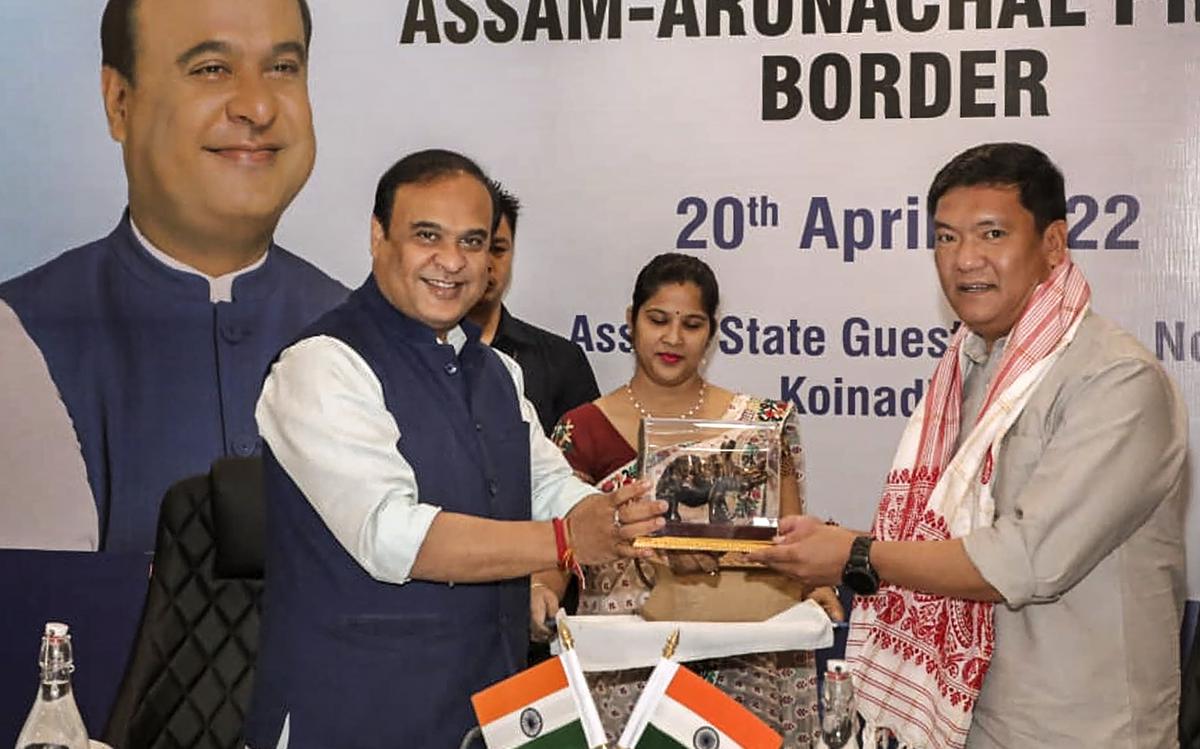 According to the chief ministers of both states, Assam and Arunachal Pradesh have taken a step toward settling their seven-decade-old boundary dispute by signing the Namsai Declaration. Following their third round of discussions on the matter, the Arunachal Pradesh chief minister Pema Khandu and his Assam colleague Himanta Biswa Sarma signed the declaration in Namsai.

Important Takeaways FOr All Competitive Exams: