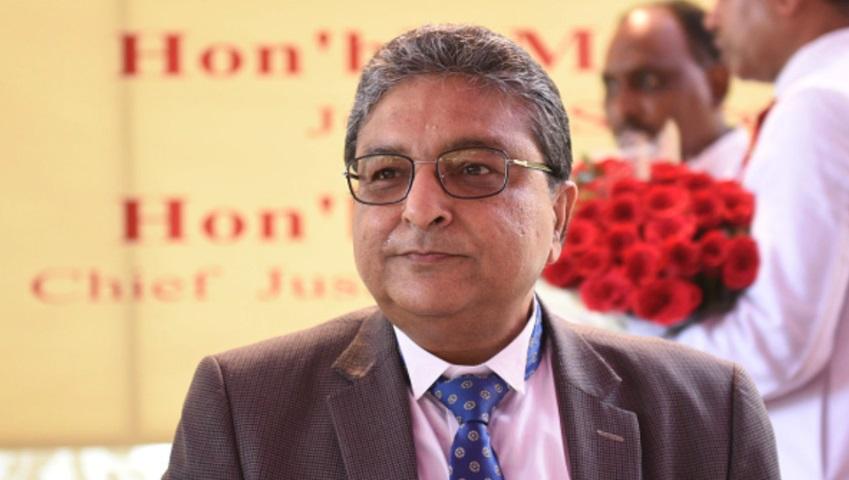 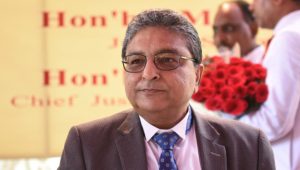 Former Supreme Court judge, Vineet Saran has taken over as the Board of Control for Cricket in India (BCCI) ethics officer and ombudsman. He has succeeded Justice (Retd) D. K. Jain, whose term ended in June last year. Saran, 65, is a former Chief Justice of Odisha High Court, and also served as a judge in Karnataka and Allahabad High Court.

About the Justice Vineet Saran: