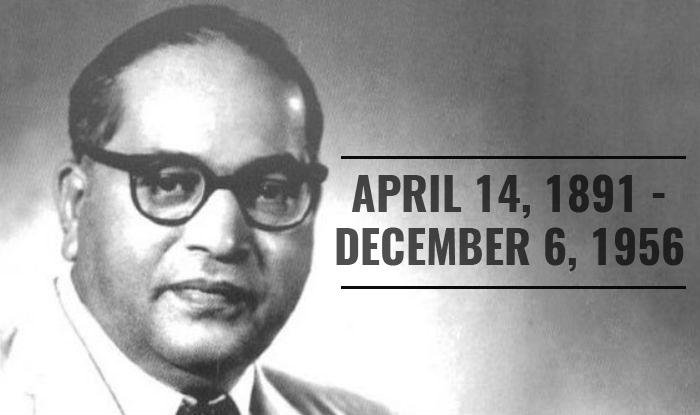 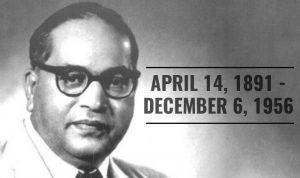 India observes December 6 as Mahaparinirvan Divas every year to mark the death anniversary of Dr Bhimrao Ramji Ambedkar, who fought for the economic and social empowerment of Dalits in the country. He was popularly known as Babasaheb Ambedkar passed away on December 6, 1956. The Union government has decided to celebrate Mahaparinirvan Divas as part of the major commemoration of ‘Azadi Ka Amrit Mahotsav.