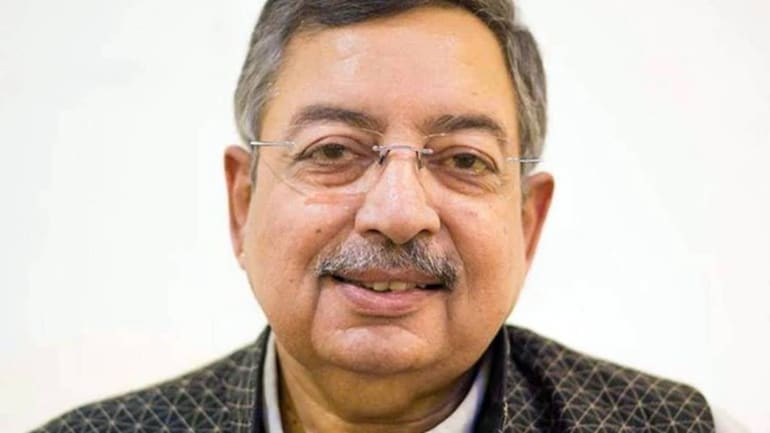 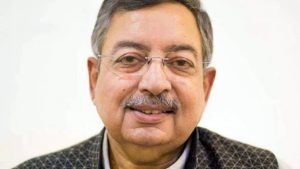 Veteran journalist Vinod Dua passed away recently. He was one of the pioneers in Hindi broadcast journalism, worked with Doordarshan to present the youth programme Yuva Manch in the mid-’70s and later with several other television news channels. He was an integral part of NDTV’s journey as well. His much-loved food show ‘Zaika India Ka’ saw him crisscrossing the whole country just for the best taste.

More recently, he was known for his political commentary in web shows for digital media platforms The Wire and HW News. Mr Dua was honoured with several awards for his contribution to journalism.