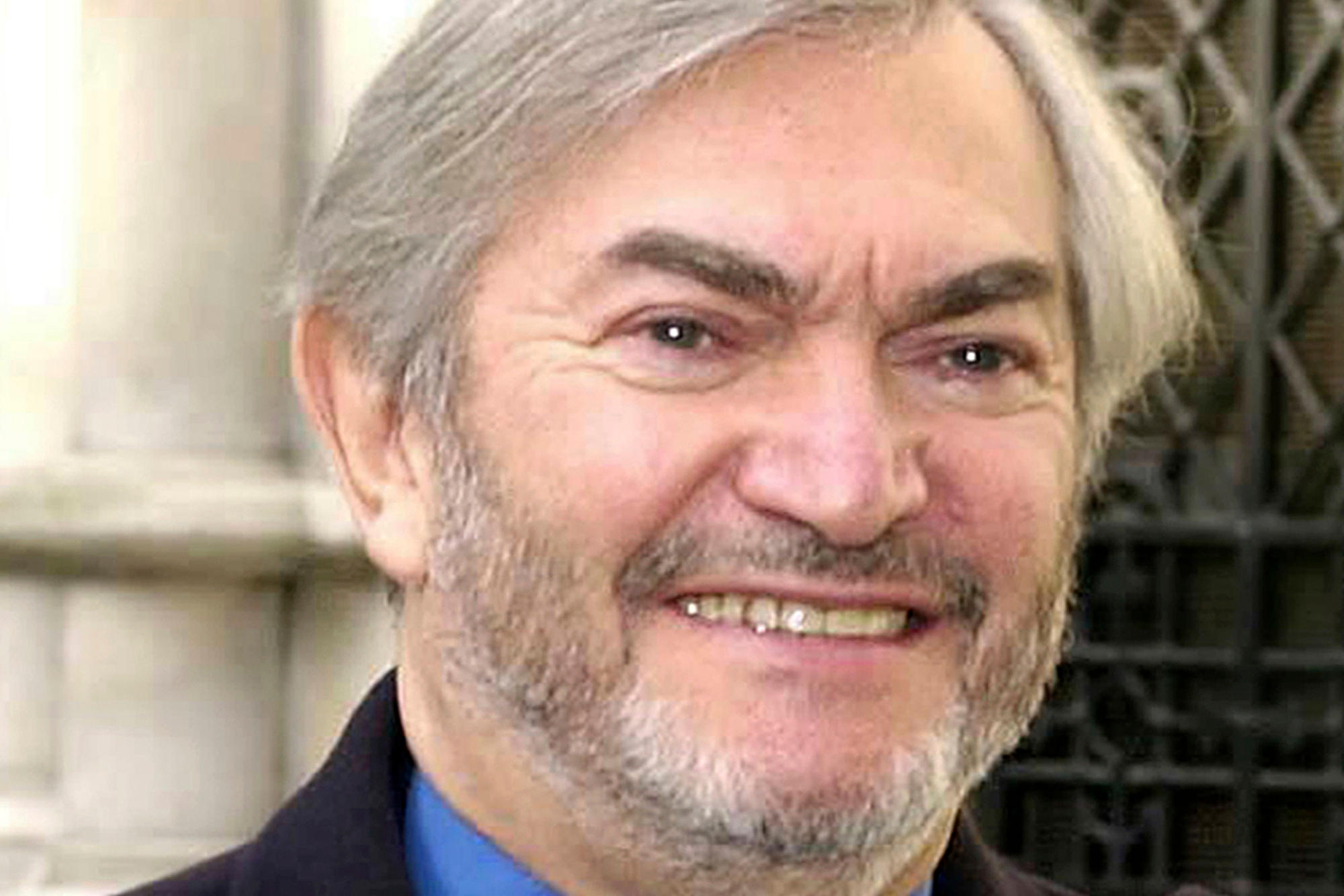 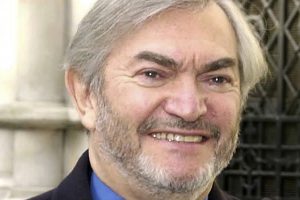 Monty Norman, a British composer who wrote the theme tune for the James Bond films, has died at the age of 94. He was hired by producer Albert “Cubby” Broccoli to compose a theme for the first James Bond film, “Dr. No,” released in 1962.

Born Monty Noserovitch to Jewish parents in the East End of London in 1928, Norman got his first guitar when he was 16. He performed with big bands and in a variety of double acts with comedian Benny Hill before writing songs for early British rockers Cliff Richard and Tommy Steele and composing for stage musicals including “Make Me an Offer,” “Expresso Bongo,” “Songbook” and “Poppy.”