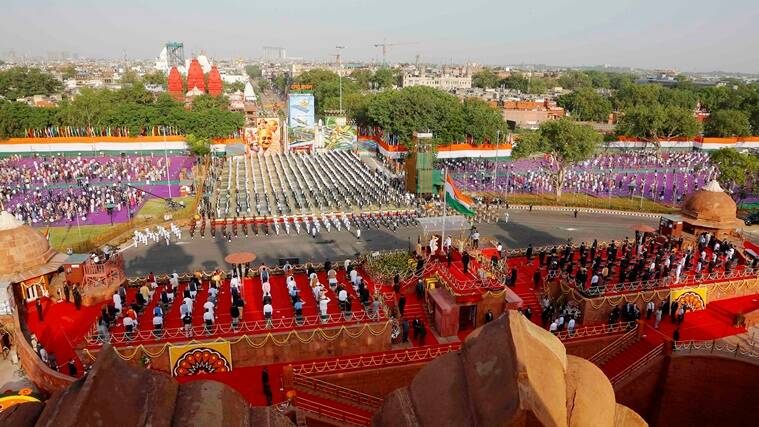 In order to encourage citizens to raise the national flag at their residences in observance of the nation’s 75th Independence Day, the Central government will soon launch the nationwide campaign Har Ghar Tiranga. The initiative was launched under the auspices of Azadi ka Amrit Mahotsav, whose nodal ministry is the Ministry of Culture. The Indian National Flag is a source of great pride for the entire country, and in order to further honour the flag, the programme known as Har Ghar Tiranga has been approved by Union Home Minister Amit Shah, who is in charge of all initiatives under the Azadi Ka Amrit Mahotsav.