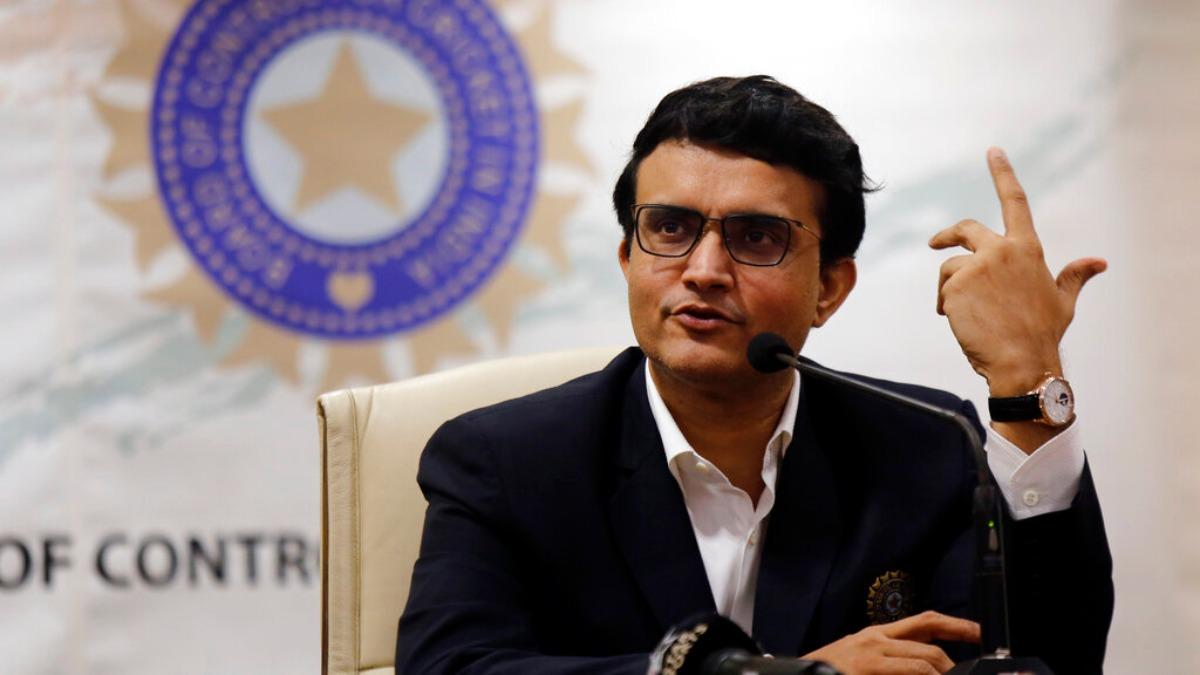 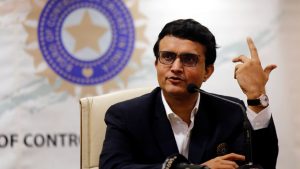 Former India captain and current BCCI president, Sourav Ganguly was felicitated by the British Parliament. The Indian cricket legend was felicitated on the same date July 13 when he led India to Natwest final win in 2002 and exactly 20 years later on the same day he was honoured in the same city. He was elected as the President of BCCI in 2019.