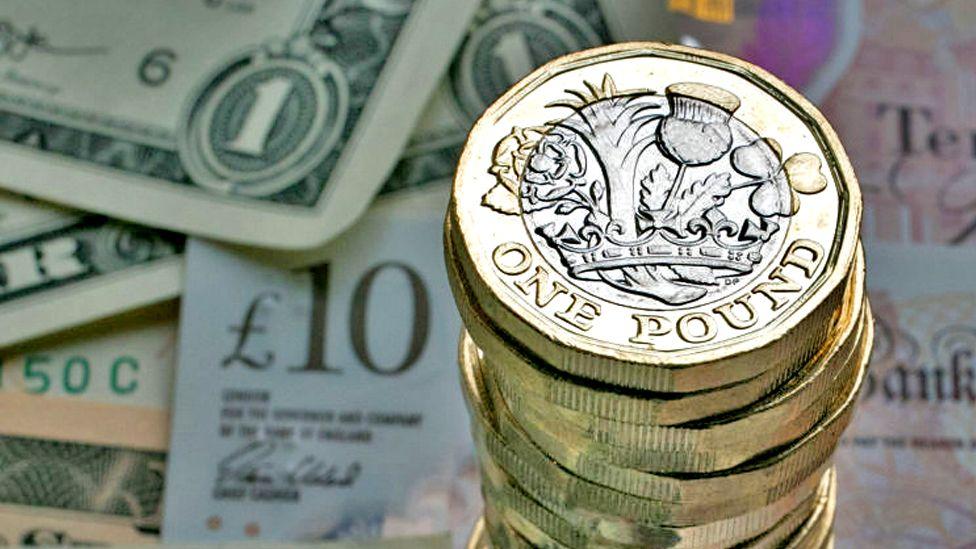 British pound drops to record low against dollar: As a result of the markets’ response to the UK’s largest tax cuts in 50 years, the pound has reached a record low against the dollar. Sterling dropped almost to $1.03 in early Asian trading before reclaiming some ground to hover around $1.07. In anticipation of a rise in borrowing, Chancellor Kwasi Kwarteng has promised additional tax cuts on top of the £45 billion plan he announced.