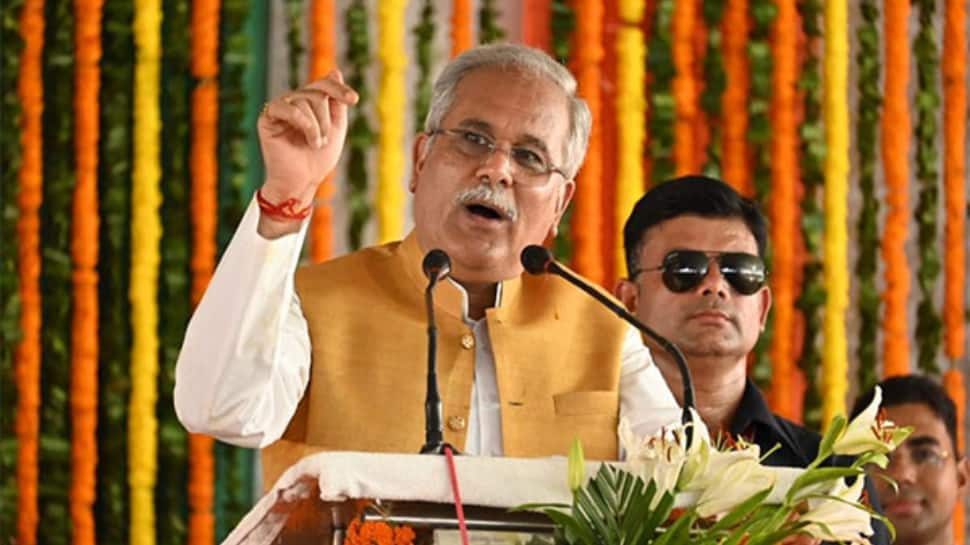 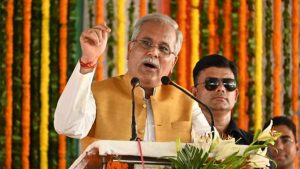 Chhattisgarh government has decided to launch a campaign on women’s safety titled ‘Hamar Beti Hamar Maan’ (our daughter, our honour). The focus of the campaign is creating awareness on safety measures among school- and college-going girls and prioritising registration and investigation of women-related crimes. The launch of the campaign was announced by Chief Minister Bhupesh Baghel.