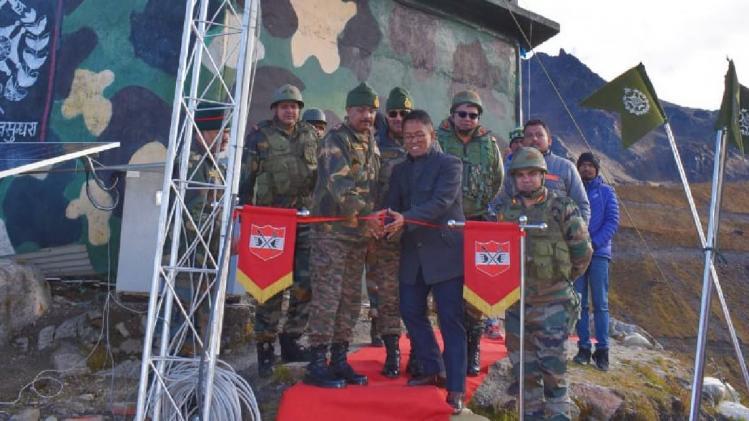 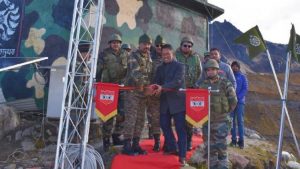 The Indian Army and the Defence Geoinformatics and Research Establishment (DGRE) have jointly installed the Avalanche Monitoring Radar, the first of its kind in India, in north Sikkim. Besides being used for the detection of avalanches, this radar can also be employed to detect landslides. The avalanche radar was made operational by the Defence Research and Development Organisation’s wing DGRE, which is involved in forecasting and mitigating of avalanche hazards faced by the Indian Army in the Himalayan region.