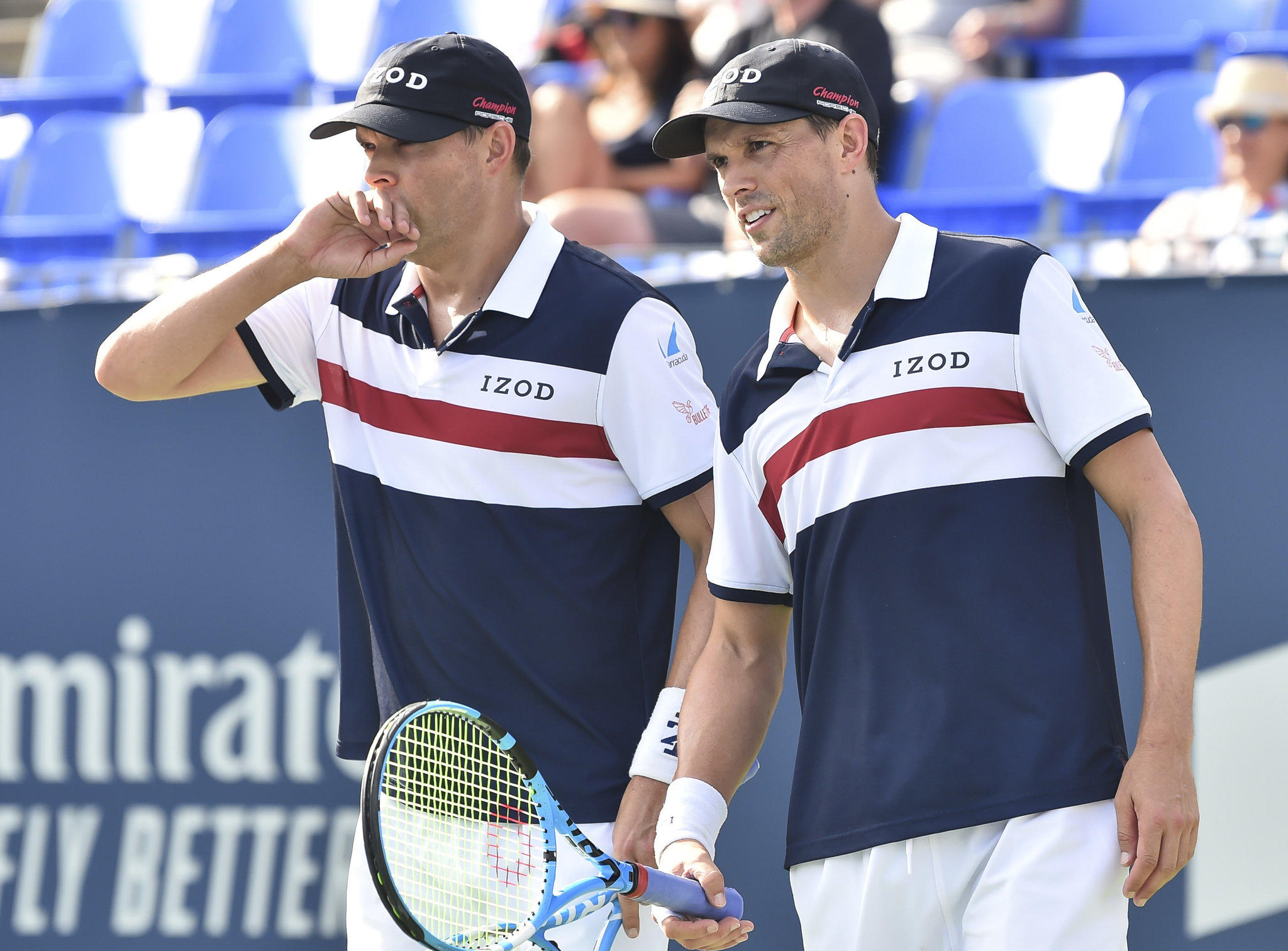 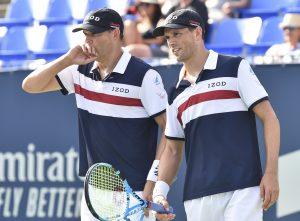 The most successful men’s doubles pair in tennis history, Mike Bryan and Bob Bryan have announced their retirement from the sport. The brother’s pair captured an Open Era record with 119 trophies in 26 seasons which comprises all four Grand Slams, all nine ATP Masters 1000s as well as the Olympic gold medal.

The Bryan brothers’ first major success came at the 2003 French Open and reached to No. 1 spot in the ATP Doubles Rankings on 8 September 2003 and spent a total time of 438 weeks at the top.