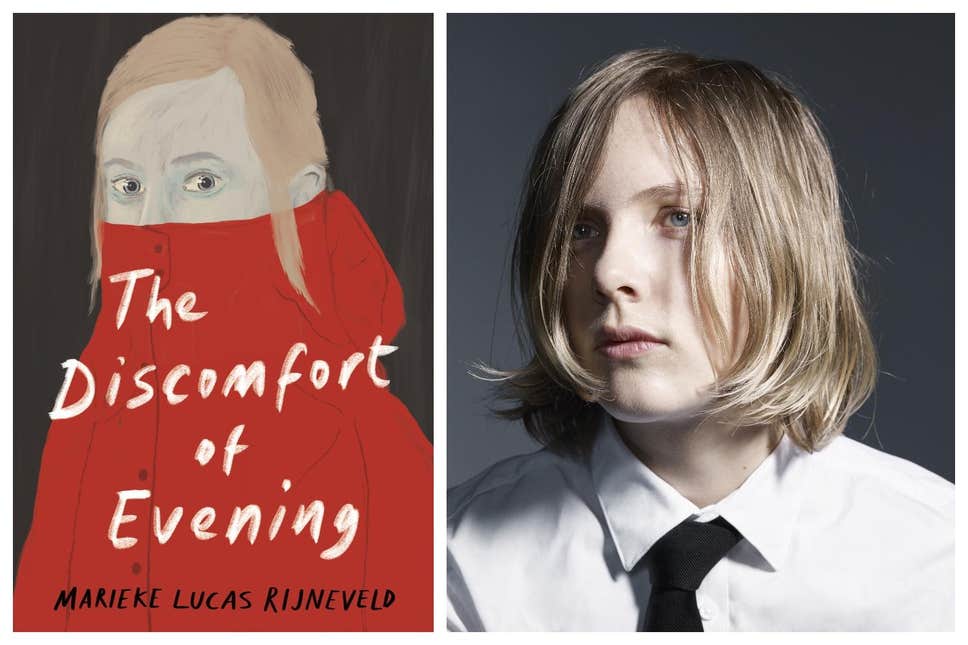 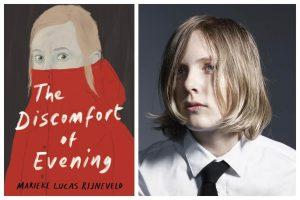 Dutch Author, Marieke Lucas Rijneveld won the International Booker Prize 2020 for her debut novel ‘The Discomfort of Evening’. Rijneveld became the youngest author to win the prize at the age of 29. The book tells the fictional story of Jas, a girl in a devout Christian farming family, whose brother dies in an accident after she wishes he would die instead of her rabbit.

The book was first published in Dutch in 2018 and eventually translated into English by Michele Hutchison. The £50,000 prize ($66,000) will be split equally between the author and translator to give equal recognition to both.

The International Booker Prize is an international literary award given annually to a book translated to English and published in the UK or Ireland. The Prize aims to encourage publishing and reading of quality fiction from all over the world and also to promote the work of translators. Both novels and short-story collections are eligible for the prize. The Booker prizes are sponsored by Crankstart, a charitable foundation.