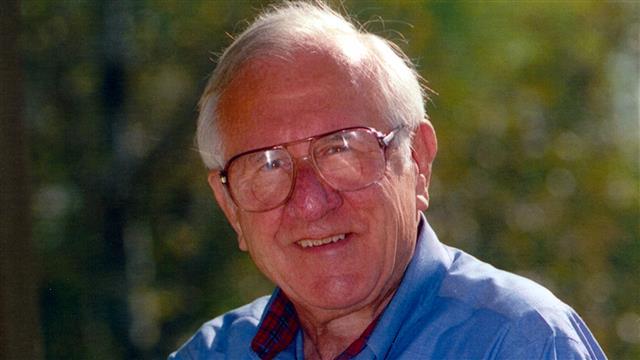 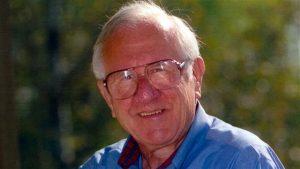 Arnold Meyer Spielberg, a pioneered computer designer & an innovative engineer passed away at the age of 103. Spielberg and Charles Propster designed the GE-225 mainframe computer in the late 1950s while working for General Electric. The machine allowed computer scientists at Dartmouth College to develop the programming language BASIC, which would be essential to the rise of personal computers in the 1970s and ‘80s.

Spielberg was born in Cincinnati, Ohio, on February 6, 1917. He is the father of filmmaker Steven Spielberg and helped them to produce his first full-fledged movie, ‘Firelight’, made in 1963.