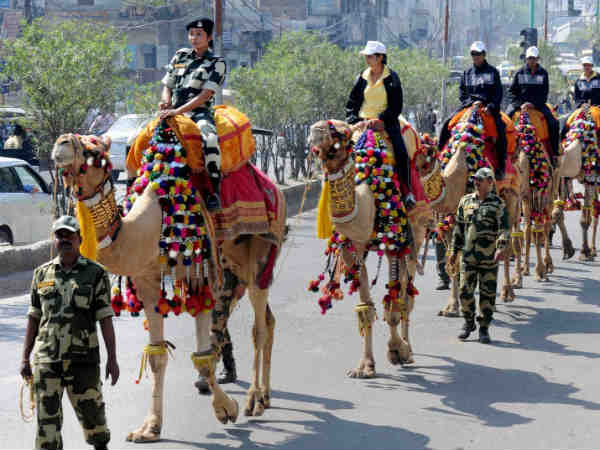 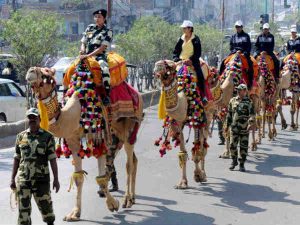 Border Security Force (BSF) first female camel riding squad will be deployed along the India-Pakistan border in Rajasthan & Gujarat. The squad will participate for the first time in the BSF Raising Day Parade on 1st December. This Squad will be the first of its kind in the world. Giving this information, DIG BSF Bikaner, Pushpendra Singh Rathore said that Intensive training was given to this squad at the Bikaner Regional Headquarters of BSF under the supervision of skilled trainers.