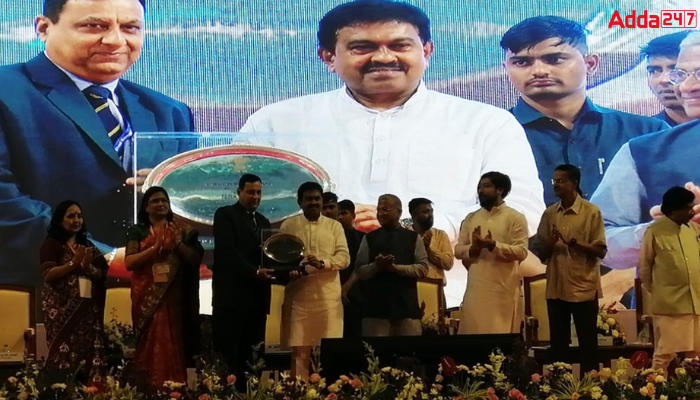 Garden Reach Shipbuilders and Engineering Limited (GRSE), Kolkata, has been awarded with the ‘Rajbhasha Kirti Puraskar’ by the Ministry of Home Affairs, Government of India. GRSE was awarded by the Government of India for the best implementation of official language under public sector undertakings in region ‘C’ for the year 2021-22.