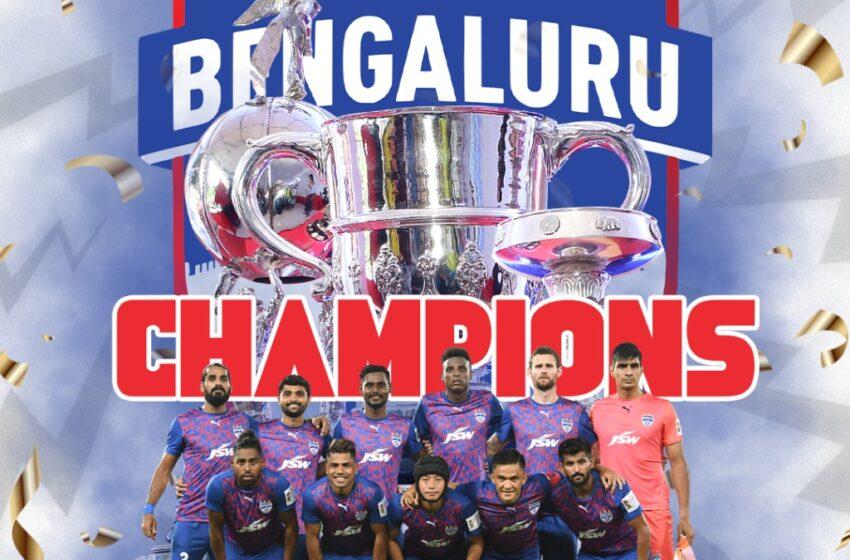 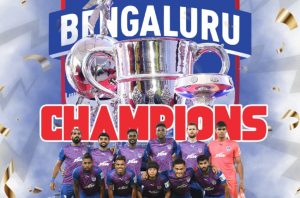 Sunil Chhetri-led Bengaluru FC beat Mumbai City FC 2-1 in the final of the 131st edition of Durand Cup at the Vivekananda Yuba Bharati Krirangan in Kolkata. Goals from Siva Sakthi in the 10th minute and Alan Costa’s 61st-minute strike were enough to help Bengaluru lift the crown. Apuia got the lone goal for the Mumbai side in an entertaining match.

Captain Sunil Chhetri also had a couple of golden opportunities to score, once in the 69th minute, when his left-footed strike missed the target and then again in the 87th when he was one-on-one with the keeper, but Lachenpa was up to it and brought off a great save. The Blues in the end had done enough for a seventh national title win.

The former Foreign Secretary of British India, Mortimer Durand founded the Durand Cup in 1888. The Durand Cup was initially played only by the Armed services but in later years, the game was officially made open for the Professional Football Clubs. The Durand Cup is annually organized by the Durand Cup Football Tournament in association with the All India Football Federation (AIFF). The winner of the tournament is facilitated with three trophies, the Durand Cup, the President’s Cup, and the Shimla Trophy.