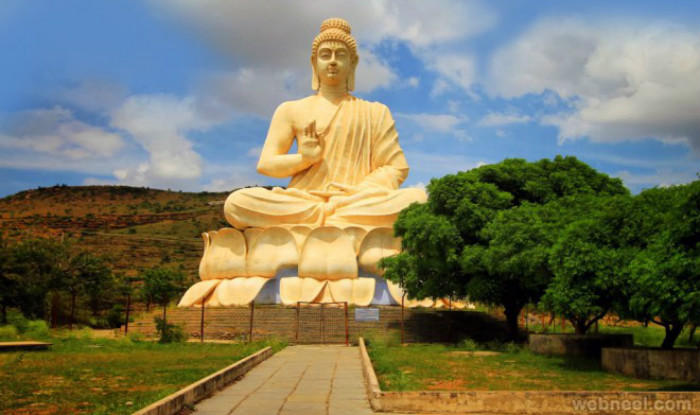 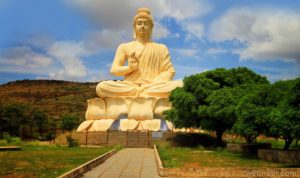 The birth of Gautama Buddha is commemorated by Buddhists and Hindus all over the world as the major festival of Buddha Purnima in countries like India, Nepal, Bhutan, Burma, Thailand, Tibet, China, Korea, Laos, Vietnam, Mongolia, Cambodia, Singapore, Indonesia and Sri Lanka (where it is called Vesak) but every country celebrates it differently.

The teachings of the Gautama Buddha: