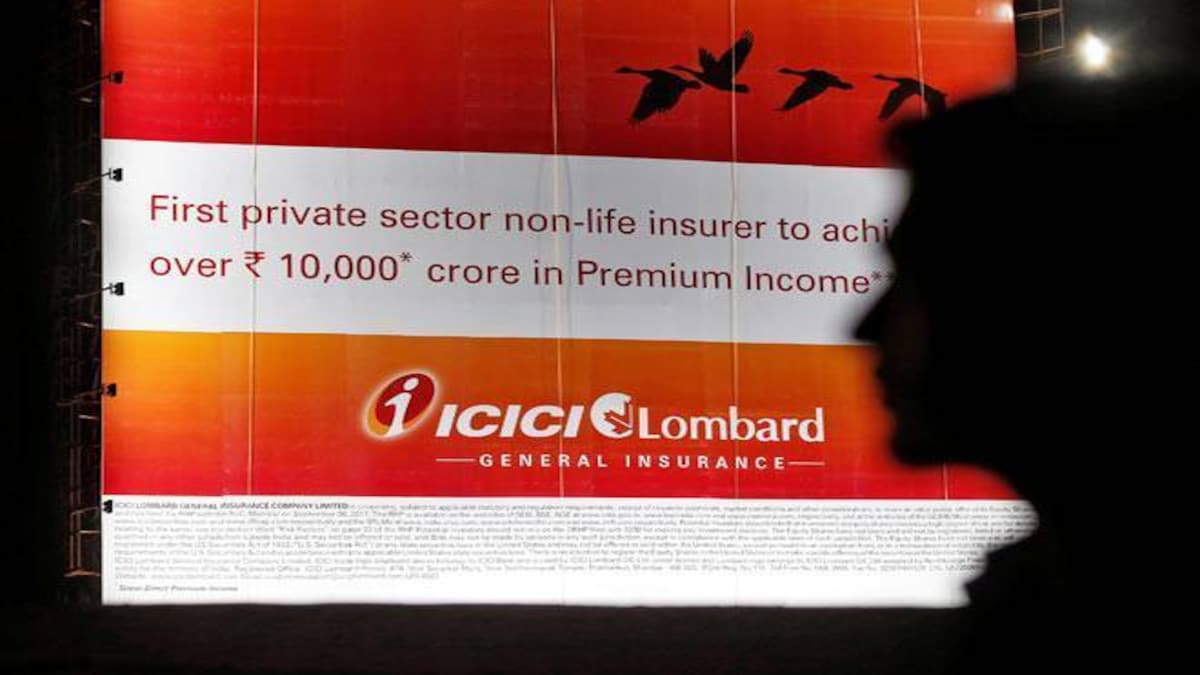 ICICI Lombard Research by Motilal Oswal: As OPEX expanded at 9% compared to an 11% growth in NEP, the underwriting loss for ICICIGI was INR1.5 billion in 2Q as opposed to INR1.9 billion in 1QFY23. Claims ratio increased to 72.8% in 2Q vs. 72.1% in 1QFY23 as higher claims in the Motor OD and the Health sector offset the advantages of lower loss ratios in Motor TP and Fire. 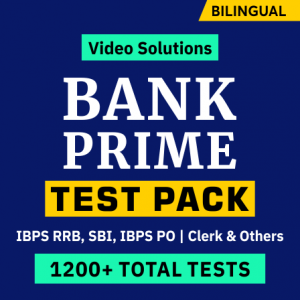