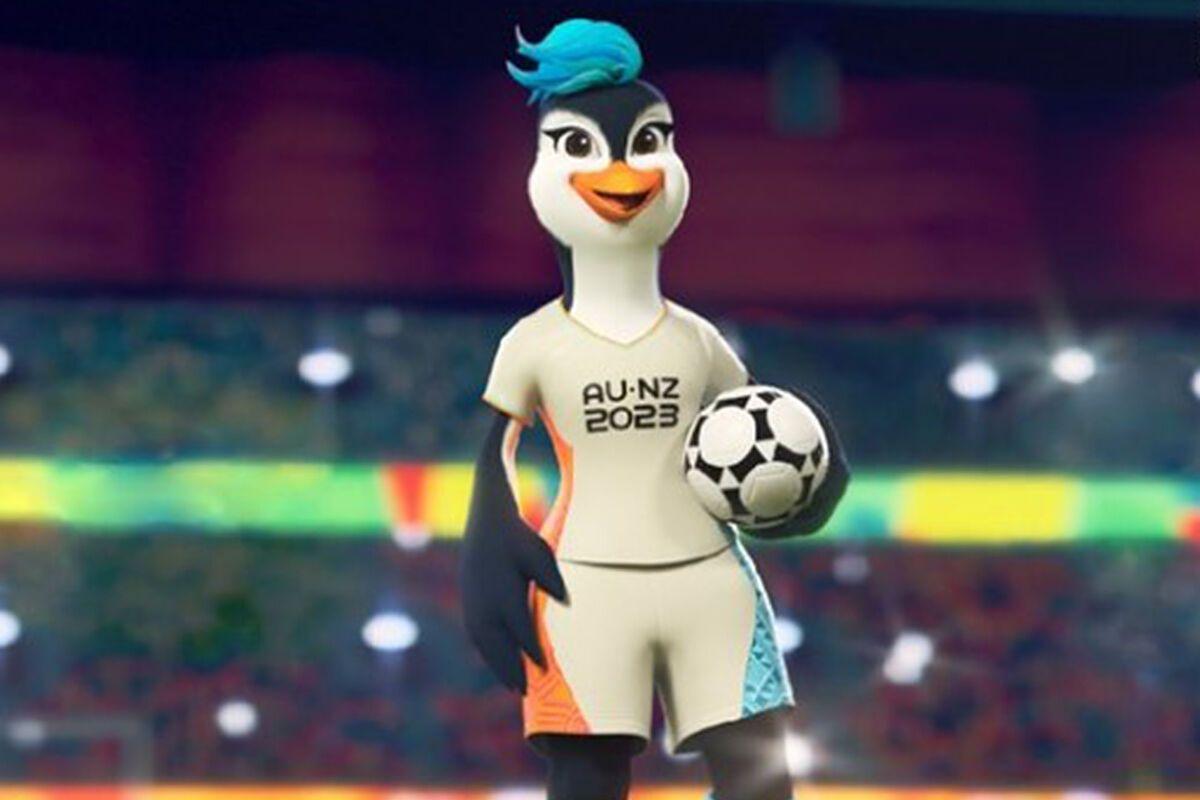 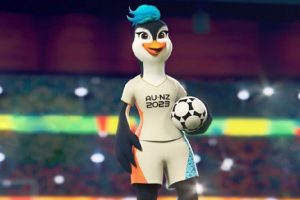 Tazuni, a 15-year-old midfielder whose story involves her falling in love with football after playing with a group of children on a beach, is set to feature on merchandise, media platforms and community activities in the build-up to the FIFA Women’s World Cup. The name Tazuni is a fusion of the Tasman sea, the home of penguins and Unity, which is the key value of the event.

i. The 2023 FIFA Women’s World cup will be the 9th edition in the series and this is the first time that 2 nations co­host the tournament.
ii. The tournament will be split between Australia and New Zealand and in total, there will be 64 games played across 10 different venues in 9 different cities (5 in Australia and four 4 in New Zealand).