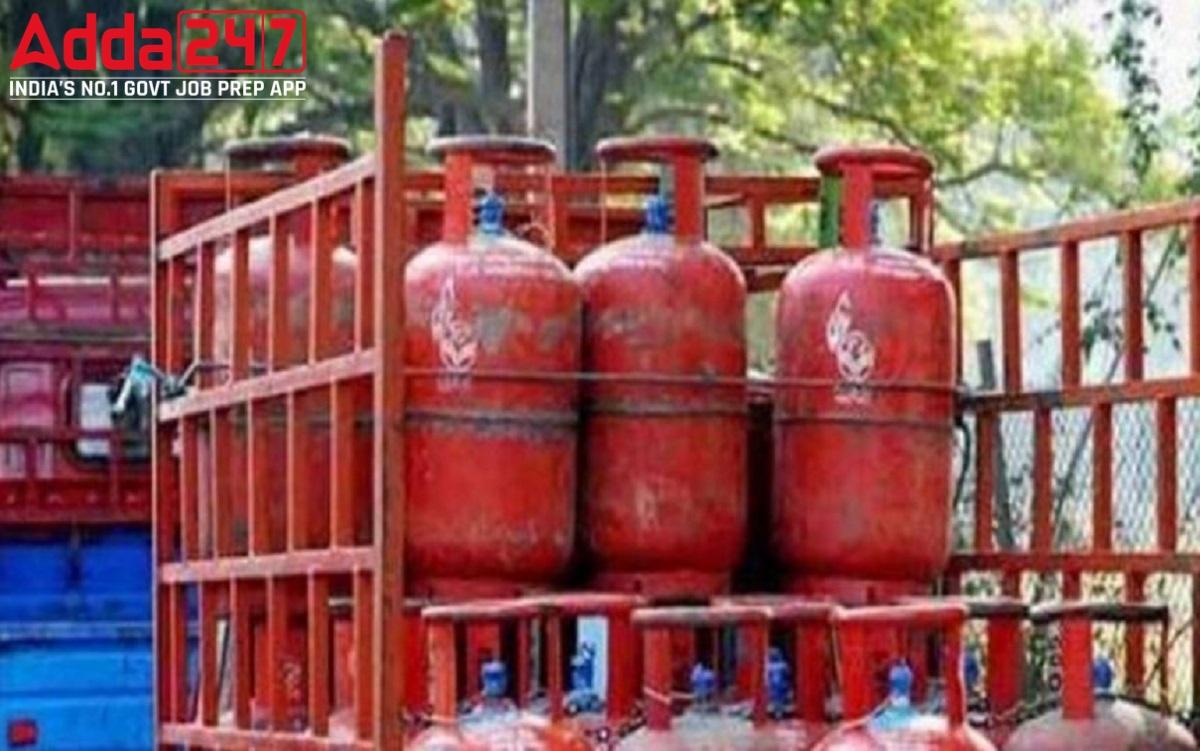 The government will extend a one-time grant of Rs 22,000 crore to three state-owned fuel retailers to cover for the losses they incurred on selling domestic cooking gas LPG below cost in the last two years, I&B Minister Anurag Thakur said.

The Union Cabinet headed by Prime Minister Narendra Modi at a meeting, approved the one-time grant to three oil marketing companies – Indian Oil Corporation (IOC), Bharat Petroleum Corporation Ltd (BPCL) and Hindustan Petroleum Corporation Ltd (HPCL). The grant will be for covering the losses they incurred on selling LPG below cost to consumers from June 2020 to June 2022. The three firms sell domestic LPG at government-regulated prices to consumers.

How The International Prices Affected:

Between June 2020 to June 2022, the international prices of LPG soared by around 300 per cent. However, to insulate consumers from fluctuations in international LPG prices, the cost increase was not fully passed on to consumers of domestic LPG, an official statement said. Accordingly, domestic LPG prices have risen by only 72 per cent during this period, it said adding this led to significant losses for the three firms. “Despite these losses, the three PSU OMCs have ensured continuous supplies of this essential cooking fuel in the country. The government has therefore decided to give a one-time grant to the three PSU OMCs for these losses in domestic LPG,” it said.