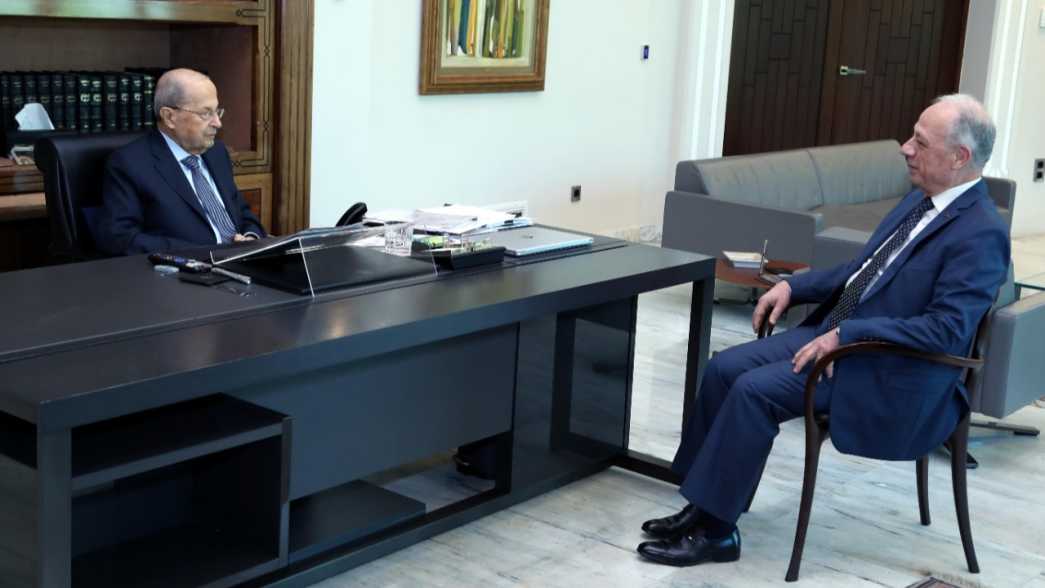 Lebanon and Israel have reached a “historic” deal to end a long-running maritime border dispute in the gas-rich Mediterranean Sea, according to negotiators from the two countries. Lebanon’s deputy speaker Elias Bou Saab said, after submitting the United States-brokered final draft of the deal to President Michel Aoun, that an agreement had been reached that satisfies both sides.

“Lebanon has obtained its full rights, and all of its remarks have been taken into account,” said Bou Saab. Lebanon’s presidency voiced hope that “the agreement on the demarcation will be announced as soon as possible”. Aoun had previously said that a deal would not signify a “partnership” with Israel. The two countries are technically at war.

Israeli National Security Adviser Eyal Hulata, who headed the Israeli negotiating team, mirrored Bou Saab’s remarks. “All our demands were met, the changes that we asked for were corrected. We protected Israel’s security interests and are on our way to an historic agreement,” he said in a statement. Meanwhile, Israeli Prime Minister Yair Lapid’s office hailed “an historic achievement that will strengthen Israel’s security”.

Significance Of The Deal:

While limited in scope, an agreement may ease security and economic concerns between the two countries. The deal would resolve a territorial dispute in the eastern tip of the Mediterranean Sea in an area where Lebanon aims to explore for natural gas, and near waters where Israel has already found commercially viable quantities of hydrocarbons.

Concerns Of Both Sides:

Lebanon had previously had a number of concerns about the border. The first related to a borderline marked by buoys that was created by Israel as its forces withdrew from Lebanon in 2000. Beirut asked for language in the draft to be changed to avoid this becoming an international maritime border. Lebanon objected to the Qana gas field in a southern Lebanese exploration block extending into Israeli waters. The field is yet to be explored. And while Lebanon refuses to pay any profits from its share of that field to Israel, Israel says it may fall under its exclusive economic zone.

What The US Said:

“The agreement will provide for the development of energy fields for the benefit of both countries, setting the stage for a more stable and prosperous region, and harnessing vital new energy resources for the world,” Mr Biden said in a statement. The White House said  that President Joe Biden had congratulated the Israeli and Lebanese leaders on moving forward with the deal to establish a permanent maritime boundary.

A long history of conflict:

Israel and Lebanon have been at war for decades since 1948, with both countries staking claim over a swathe of territory in the Mediterranean Sea, which contains part of the Karish gas field and Qana, a prospective gas field. Negotiations pertaining to the Israeli-Lebanese border dispute over gas-rich waters off the countries’ Mediterranean coasts have been ongoing since October 2020. While some steps remain for the maritime deal to be officially ratified, the fact alone that both countries can agree on something that they say will improve security and revenues for each is a victory, says former U.S. ambassador to Israel Dan Shapiro.

A Mediterranean Issue Which Is Also In News, Read Further To Know: