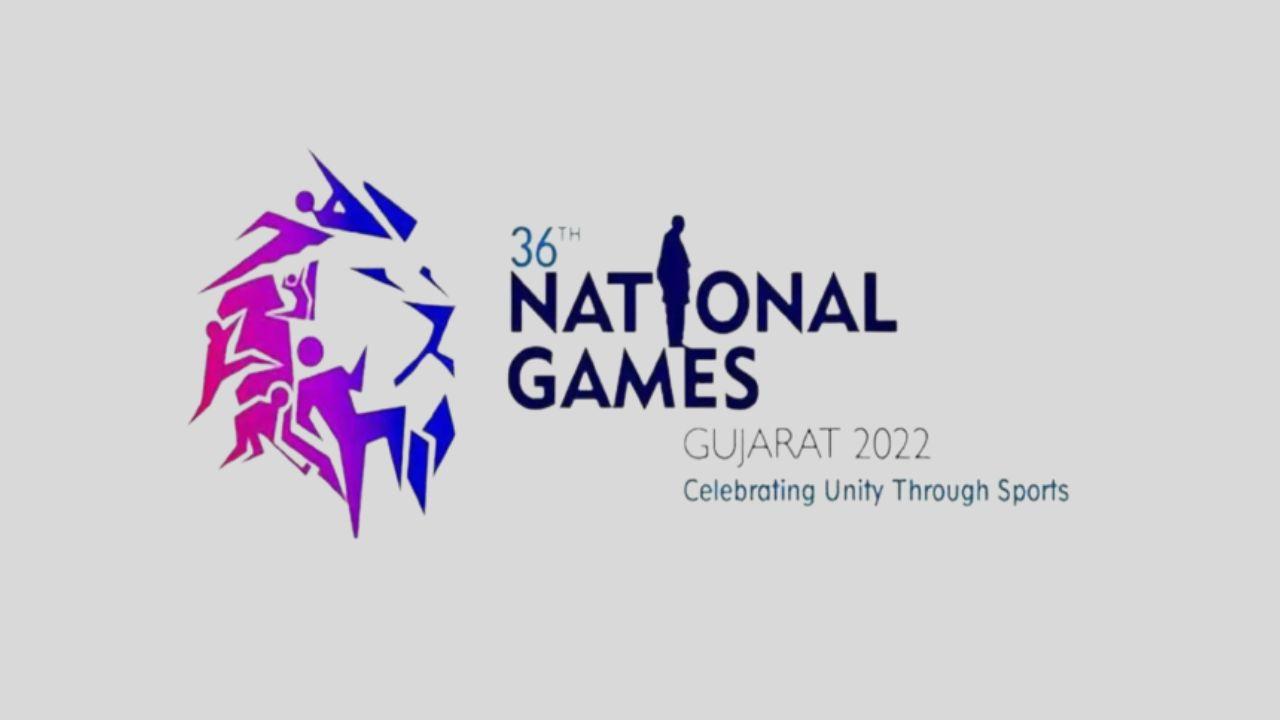 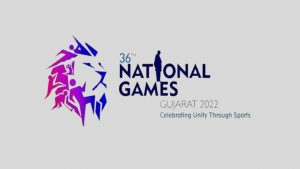 The 36th National Games is coming to an end after a glorious display of sporting performance and sportsmanship spirit. In its 36th edition, Gujarat hosted the National Games for the first time in 2022. The National Games 2022 was held across six cities, Ahmedabad, Gandhinagar, Surat, Vadodara, Rajkot and Bhavnagar, in Gujarat. Almost 7,000 athletes from 28 Indian States, eight Union Territories and Services, the sports team of the Indian Armed Forces, competed for medals in 36 different sports.

Notably: The Indian Olympic Association has confirmed that Goa will host the 37th edition of the National Games in October next year. The state government of Goa also conveyed its in-principle approval to IOA to host the National Games in 2023. At the closing ceremony, the Goa delegation may receive the IOA flag.

Sports include in National Games 2022: