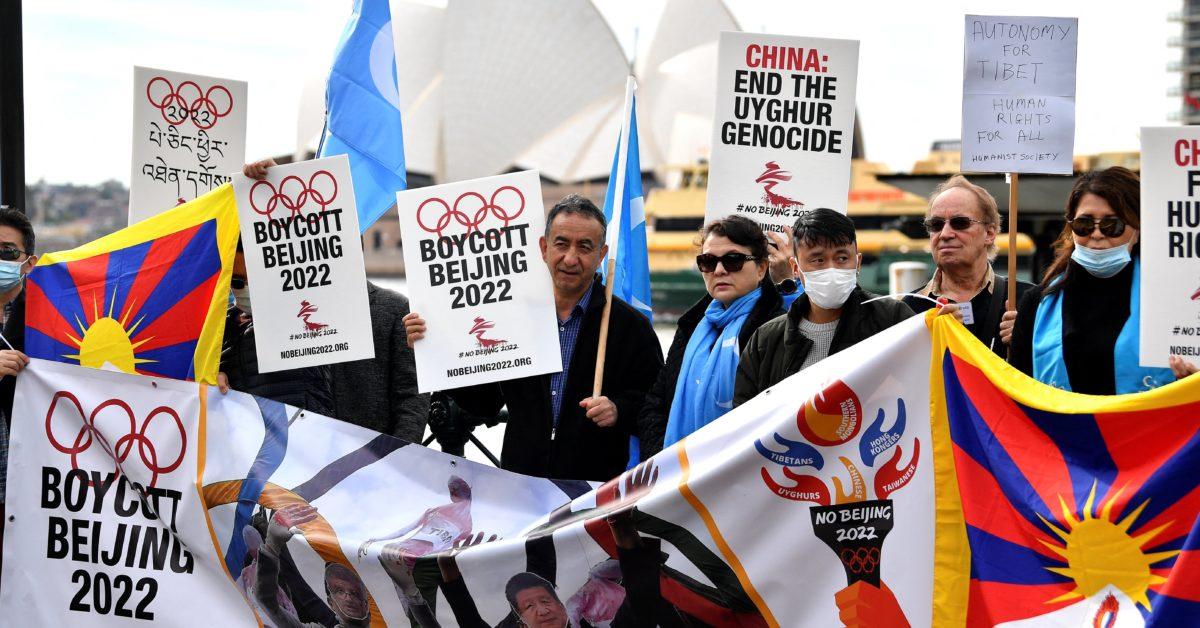 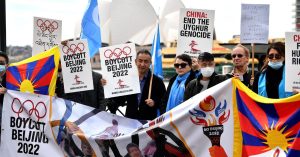 Canada will join the United States, the United Kingdom and Australia diplomatic boycott of the Beijing Winter Olympics over human rights concerns. The announcement came after the White House, the Australian government and the UK government confirmed diplomatic boycotts of the Winter Games in February to protest Chinese human rights abuses. China has vowed to react with “firm countermeasures.” The diplomatic moves by Canada, the U.S., Britain and Australia do not affect their athletes’ ability to compete in the games.

Why did Australia boycott Beijing Olympics?

Australia took this decision amid a disagreement with China over several issues, ranging from Australia’s foreign interference laws to a move to acquire nuclear-powered submarines.

Why did Canada boycott Beijing Olympics?

Relations between Canada and China have been poor since China arrested two Canadians in China in Dec. 2018, shortly after Canada arrested Meng Wanzhou, Huawei Technologies’ chief financial officer and the daughter of the company’s founder, on a U.S. extradition request.

Why did the United Kingdom boycott Beijing Olympics?

The 2022 Winter Olympics are an upcoming international winter multi-sport event. This event is scheduled to take place from February 4 to 20, 2022 in Beijing, China. It will be the first Winter Olympics in China as well as the last of three consecutive Olympics which is to be held in East Asia, after the 2018 Winter Olympics in South Korea, and the 2020 Summer Olympics in Japan.