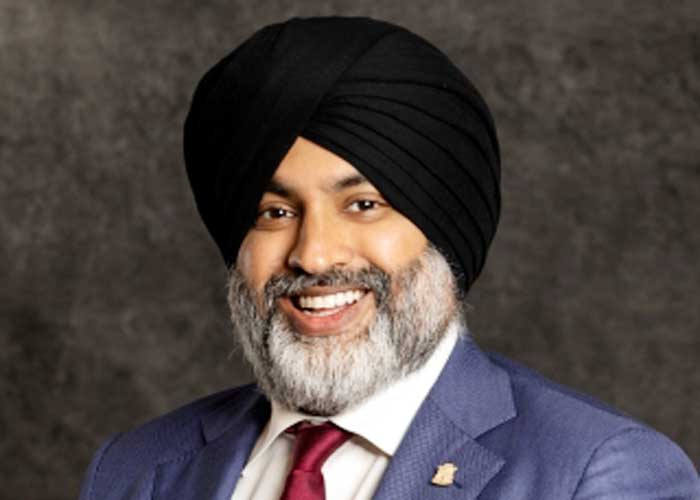 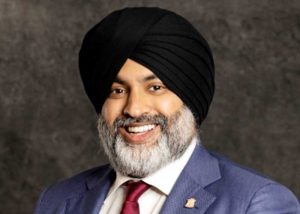 Brampton city in Canada got its first turbaned Sikh deputy mayor with the appointment of Harkirat Singh. Harkirat Singh, who represents wards 9 and 10, has been appointed deputy mayor from 2022-26. The deputy mayor presides at council and other committee meetings and assumes ceremonial and civic event duties on behalf of the mayor if the mayor is absent or unavailable.

In the present Canadian Parliament there are 18 Sikhs members. Currently Harjit Sajjan, Bardish Chagger are the two Sikhs who are ministers in the Justin Trudeau government in Canada. Prior to his role as councillor, he served a four-year term as school trustee at the Peel District School Board.

Singh holds a BA from the University of Toronto, where he majored in Economics and Public Administration. He is an M Sc in Economics from London Metropolitan University and has an MBA from the Schulich School of Business. The position of Deputy Mayor was established by the City of Brampton in April 2022, and was divided into East and West parts.