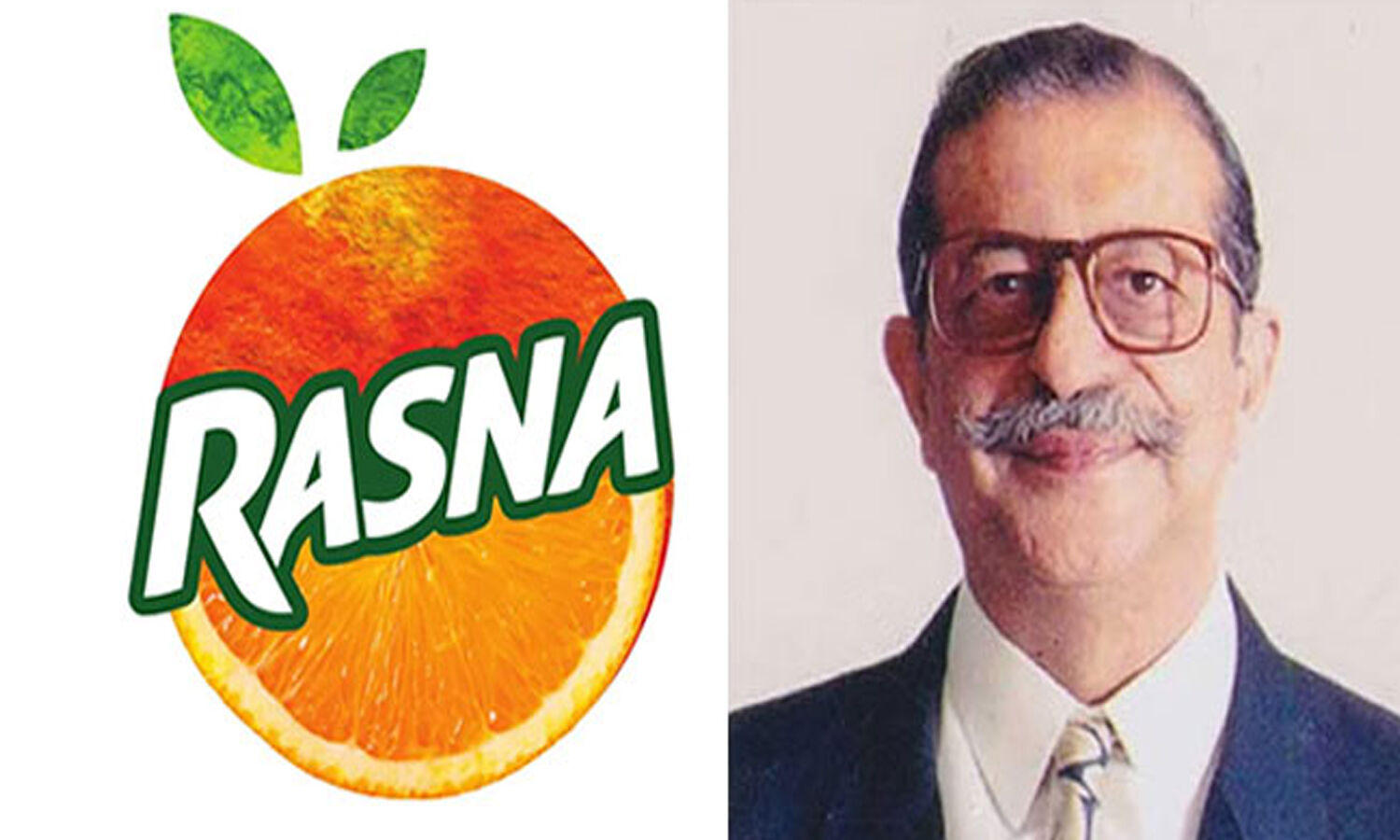 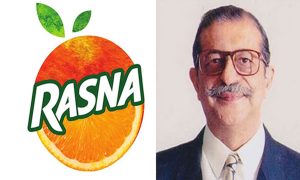 The founding chairman of the popular drink Rasna, Areez Pirojshaw Khambatta has passed away. The 85-year-old industrialist, who was suffering from a prolonged illness. Decades back, his father Phiroja Khambatta started a modest business which Areez took to being the largest concentrate manufacturer in the world, with a presence in over 60 countries. He created affordable soft drink packs of Rasna in the 1970s as an alternative to soft drink products sold at high costs. It is sold at 1.8 million retail outlets in the country.

Khambatta was the former chairman of the World Alliance of Parsi Irani Zarthostis (WAPIZ). He also served as the past president of the Ahmedabad Parsi Panchayat and the vice president of the Federation of Parsi Zoroastrian Anjumans of India.

A recipient of the President of India’s Home Guard and Civil Defence Medal as well as the Paschimi Star, Samarseva and Sangram medals, Khambatta was also honoured with the National Citizen’s Award for outstanding contribution in the field of commerce. The Trust and Foundations under his chairmanship have been involved in various projects to do with health care, education and scholarship.

Rasna, which is now the world’s largest gentle drink focus producer, still enjoys a high recall and the brand’s “I love you Rasna” campaign of the 80s and 90s still resonates in the minds of people. A pack of Rasna of Rs 5 can be converted into 32 glasses of soft drinks, costing a mere 15 paise per glass. Rasna has nine manufacturing plants and a strong distribution network with 26 depots across India, 200 super stockists, 5,000 stockists, 900 salesforce covering 1.6 million outlets.