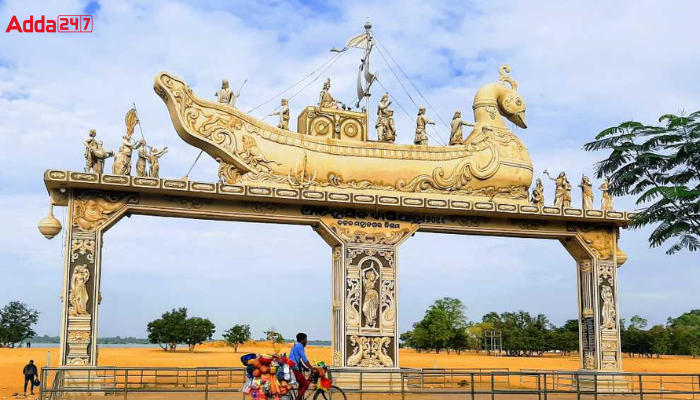 Cuttack Baliyatra has made it into the Guinness World Record after achieving the feat of making 22,000 paper boats in 35 minutes. During the Baliyatra festival, more than 2,100 students from 22 schools made paper boats and created a world record at an event organized at Barabati Stadium by the district administration and Cuttack Municipal Corporation.