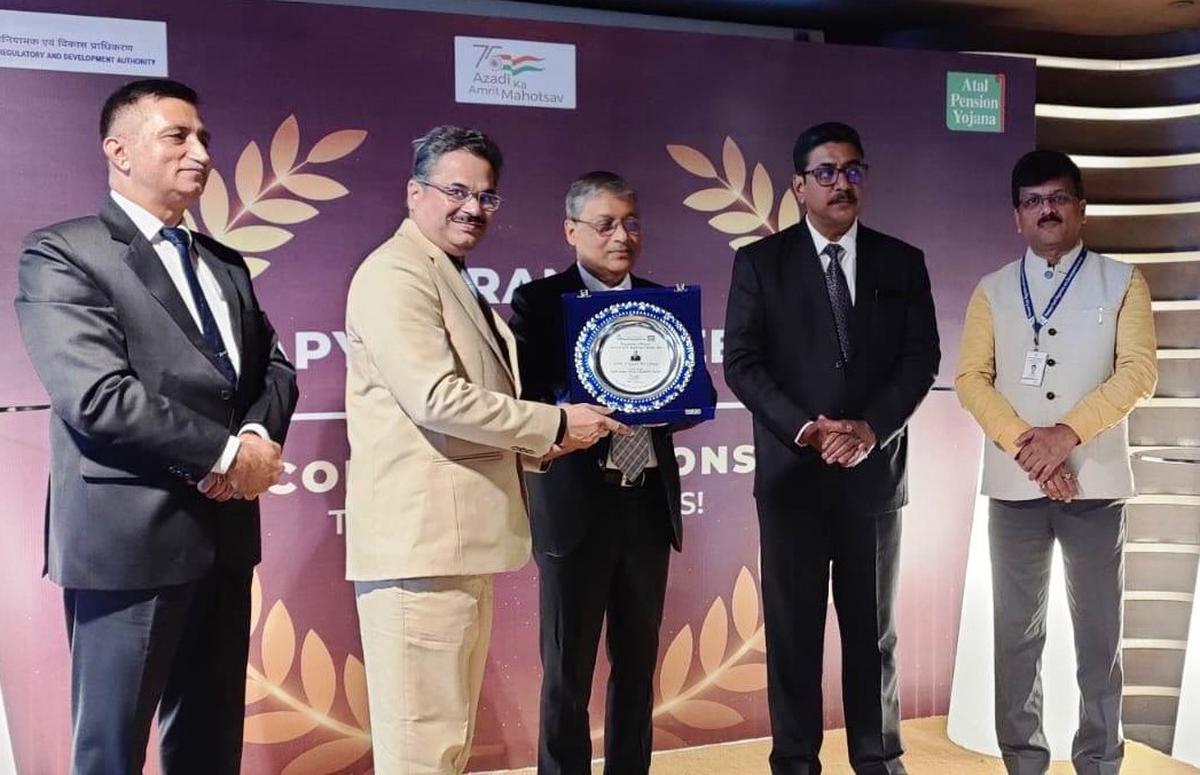 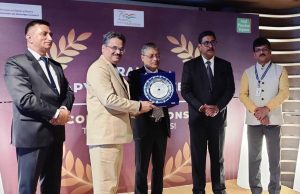 Karnataka Vikas Grameena Bank (KVGB) has bagged the national award from Pension Fund regulatory and Development Authority (PFRDA) for significant enrolment under Atal Pension Yojana (APY). So far, the bank has enrolled 3,34,687 (cumulative) accounts under APY. During 2022-23, the bank enrolled 69,132 accounts against the target of 50,320.

Notably: Pension Fund Regulatory and Development Authority is the regulatory body under the jurisdiction of Ministry of Finance, Government of India for overall supervision and regulation of pension in India.

PFRDA has given a target of an average 80 accounts per branch, the bank has achieved an average of 110 accounts against the target. This achievement is highest among all other banks in South India. At present, the bank has 629 branches in the nine districts from Vijayapura to Mangaluru. KVGB is playing a pivotal role in implementing all the three social security schemes (PMJJBY, PMSBY and APY) launched by central Government. The bank’s priority is to ensure access to social security benefits to villagers and people from unorganised sector.

About the Atal Pension Yojana:

Atal Pension Yojana, formerly known as Swavalamban Yojana is a government-backed pension scheme in India, primarily targeted at the unorganised sector. It was mentioned in the year 2015 Budget speech by the Finance Minister Arun Jaitley. It was launched by Prime Minister Narendra Modi on 9 May 2015 in Kolkata.