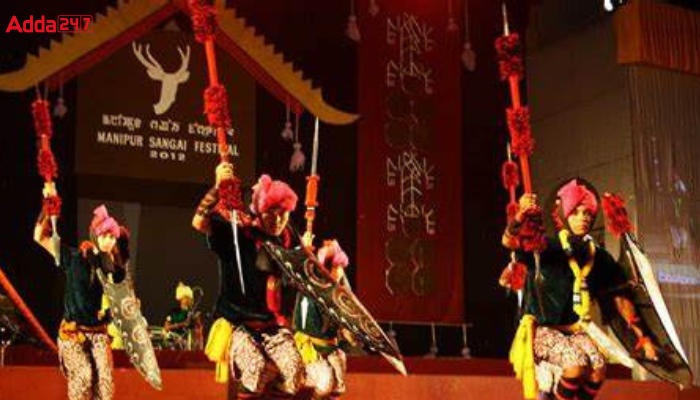 The Sangai Festival of Manipur begins, it is the largest tourism festival in Manipur. The festival is named after the State Animal which is found only in Manipur have been organized grandly this time after the COVID-19 pandemic hit the festival in the last two years.