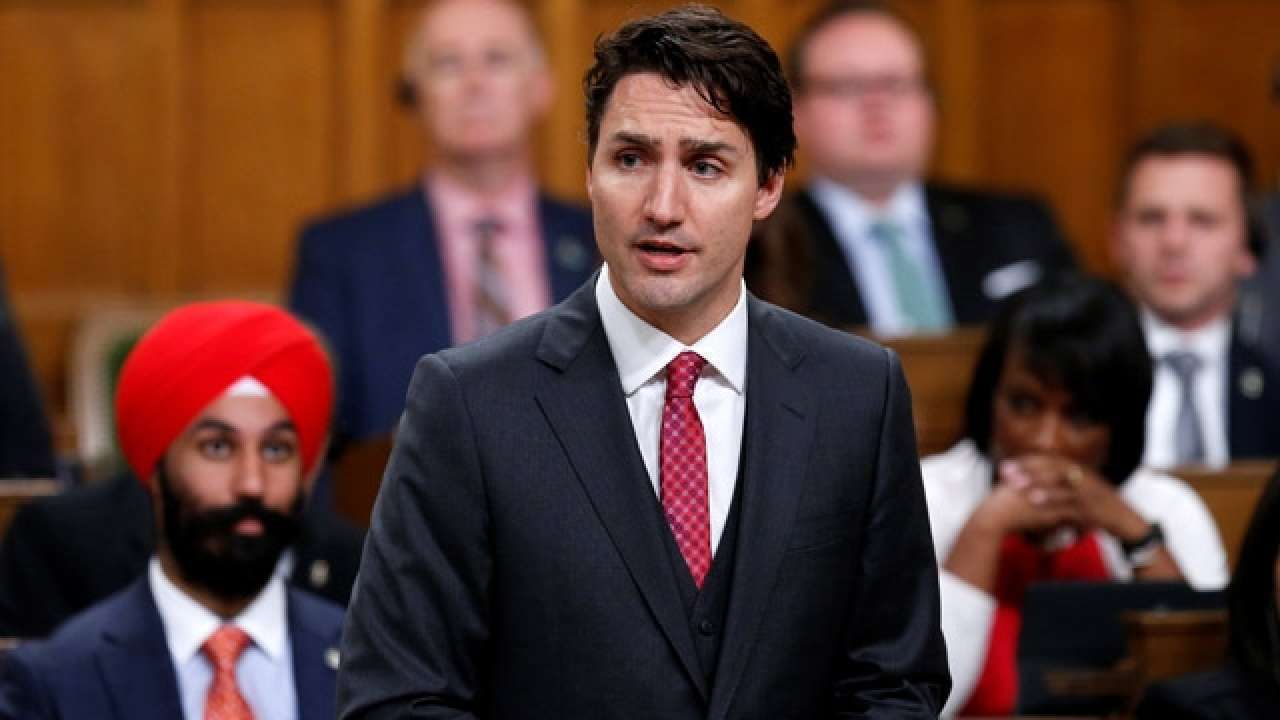 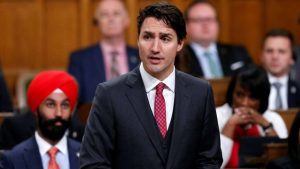 Canadian Prime Minister, Justin Trudeau has invoked never-before-used emergency powers to support provinces in ending the blockades and public disorder that have gripped Ottawa for 18 days at the hands of participants in the so-called “Freedom Convoy.” The demonstrations shut a main economic corridor between Canada and the United States for six days before it was reopened on the 13th Feb.

The Emergencies Act to deal with the “Freedom Convoy” protests, started on Jam 28 by Canadian truckers opposing a vaccinate-or-quarantine mandate for cross-border drivers. They have turned into a rallying point for people opposed to a range of Trudeau’s policies, including COVID-19 pandemic restrictions and a carbon tax.

What is the Emergencies Act?

The act gives the government temporary powers it does not normally have, such as the power to impose special restrictions on public assembly and travel and to mobilize federal support for the local and provincial police. It gives the federal government power to implement temporary measures to ensure safety and security during national emergencies.

A declaration of a public welfare emergency allows the government to regulate the distribution of essential goods, decide what are essential services, and impose fines on violations of the act. It sets out a compensation scheme for those who suffer damages as a result of its application.