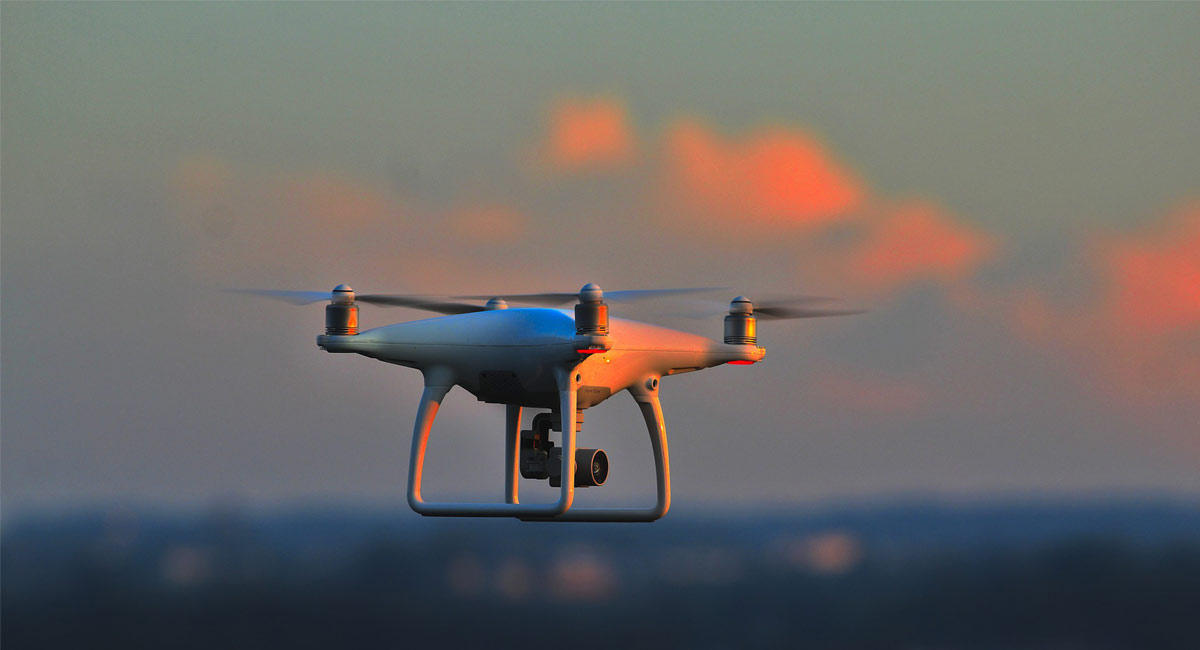 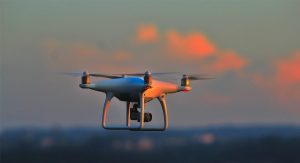 Israel becomes the first-ever country to allow drone flights in civilian airspace. The certification was issued to the Hermes Starliner unmanned system by the Israeli Civil Aviation Authority and was manufactured and developed by Elbit Systems, an Israeli defence electronics company. The UAVs will be used for the benefit of agriculture, the environment, public welfare, economic activity and against crime. For safety reasons, international aviation regulations prohibit uncertified aircraft from flying in civilian airspace, limiting the operation of UAVs to unsegregated airspace.

About the Hermes Starliner unmanned system: