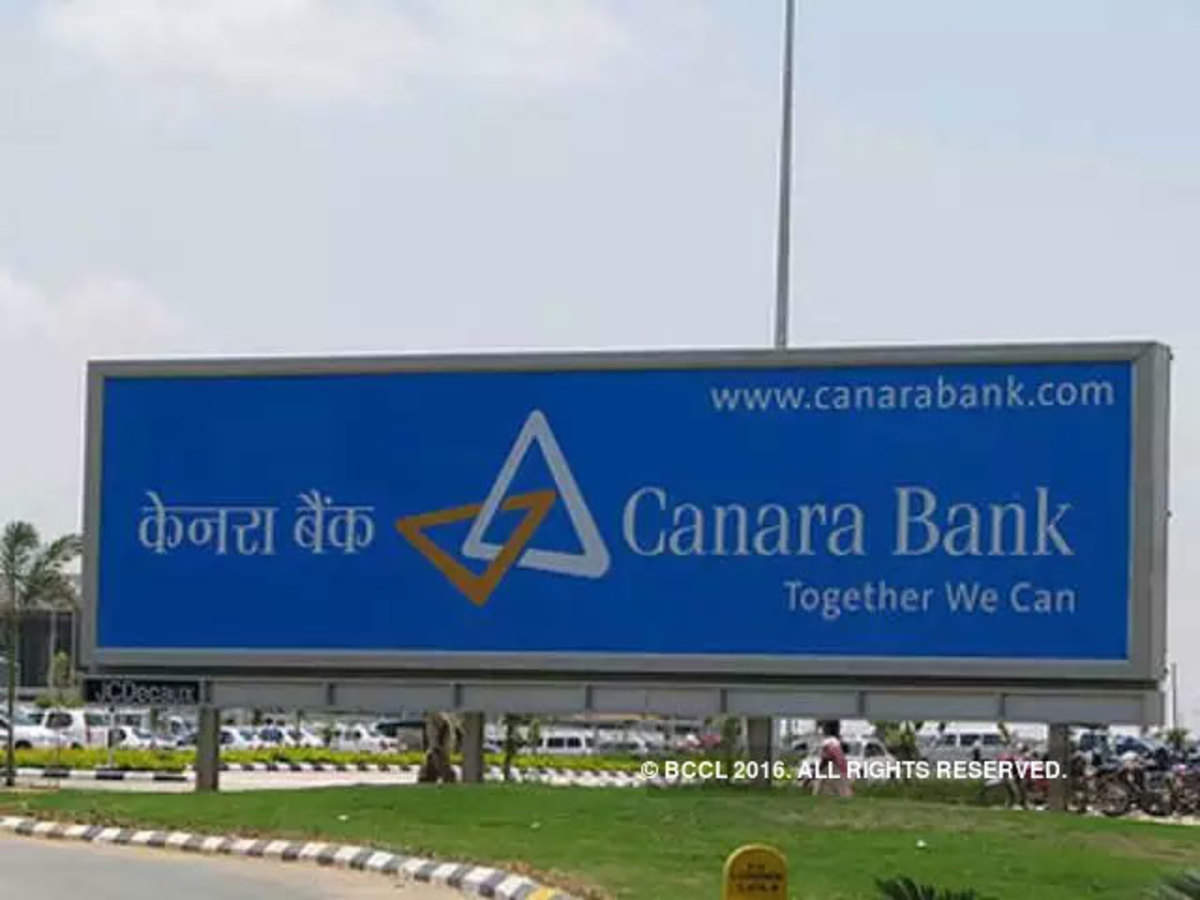 Canara Bank said it plans to sell its stake in Russian Joint Venture(JV) Commercial Indo Bank LLC (CIBL) to the other venture partner State Bank of India (SBI) for about Rs 114 crore. CIBL, incorporated in 2003, is a joint venture in Russia between SBI (60 per cent) and Canara Bank (40 per cent).

Based on the share sale agreement and with the consent of the Central Bank of Russia, the entire shares held by Canara Bank was transferred to SBI on November 30, 2022, said the Bengaluru-headquartered public sector in a regulatory filing. However, consideration ($14.67 million equivalent) in USD as agreed by the parties is not yet received, the Bank said. The transaction is expected to completed on or before March-end 2023.

About the Canara bank:

Canara Bank is an Indian public sector bank under the control and ownership of Ministry of Finance, Government of India. Established in 1906 at Mangalore by Ammembal Subba Rao Pai, the bank also has offices in London, Dubai and New York.