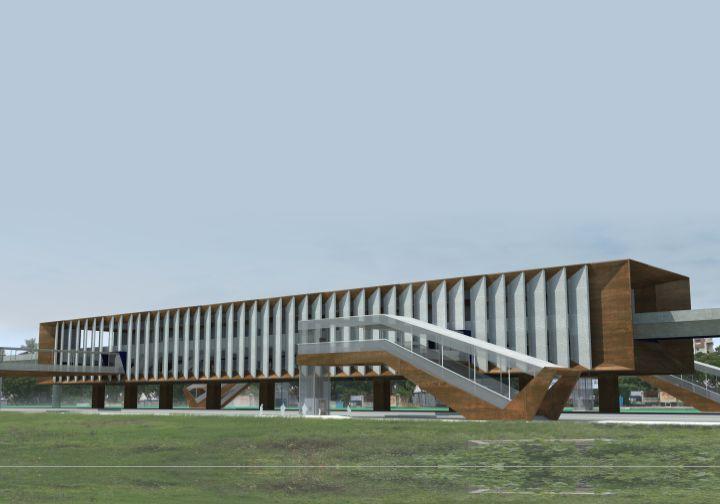 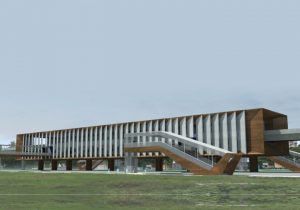 The Maharashtra Metro Rail Corporation (MahaMetro) has announced that the Commissioner of Metro Railway Safety (CMRS) will inspect a stretch of the Pune Metro in February, and clearances are expected in March. This line features India’s deepest underground station, which will be ready in a few months at the Civil Court and measures 33.1 metres (108.59 feet) in depth.

Overview of the news: