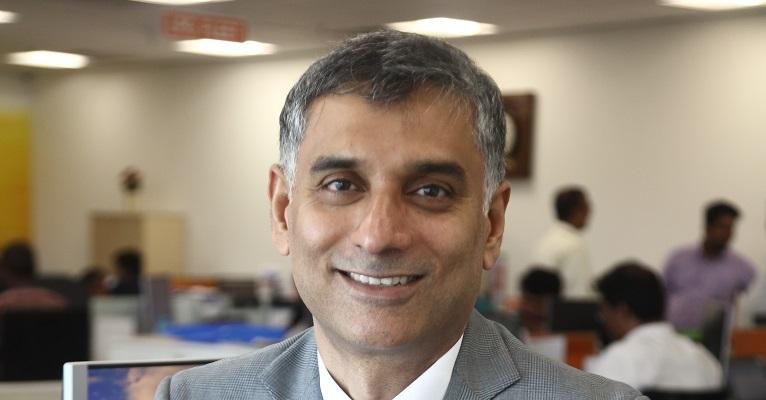 MACN is made up of over 165 member companies that combined represent 50% of global tonnage. Captain Rajesh Unni, Founder and CEO of Synergy Group, one of the world’s leading ship managers and one of India’s major marine firms, says that while the shipping sector is becoming more open, more can and should be done to combat corruption. The shipping industry has to pull out all the stops against corruption after being elected Vice-Chair of the Denmark-based Maritime Anti-Corruption Network (MACN).