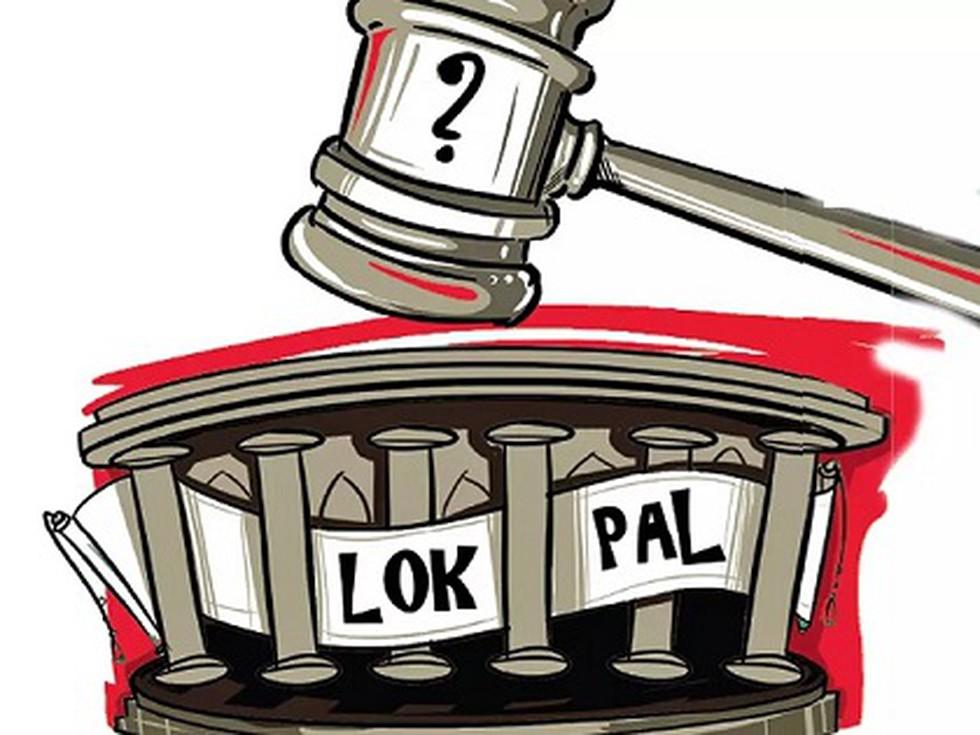 The Lokpal of India will finally move into a swanky office at World Trade Centre in south Delhi’s Nauroji Nagar, four years after being appointed as the country’s first anti-corruption ombudsman to investigate complaints against public functionaries, including the Prime Minister, and almost a decade after the Act was passed by Parliament. According to the Department of Personnel and Training (DoPT), the administrative Ministry for the Lokpal, the office, which spans two storeys and covers 59,504 square feet, was purchased for Rs 254.88 crore.

The body also handles complaints against the chairpersons, members, officers, and directors of any board, corporation, society, trust, or autonomous body established by an Act of Parliament and wholly or partially funded by the Centre, as well as any society, trust, or body receiving a foreign contribution of more than ten lakh rupees.