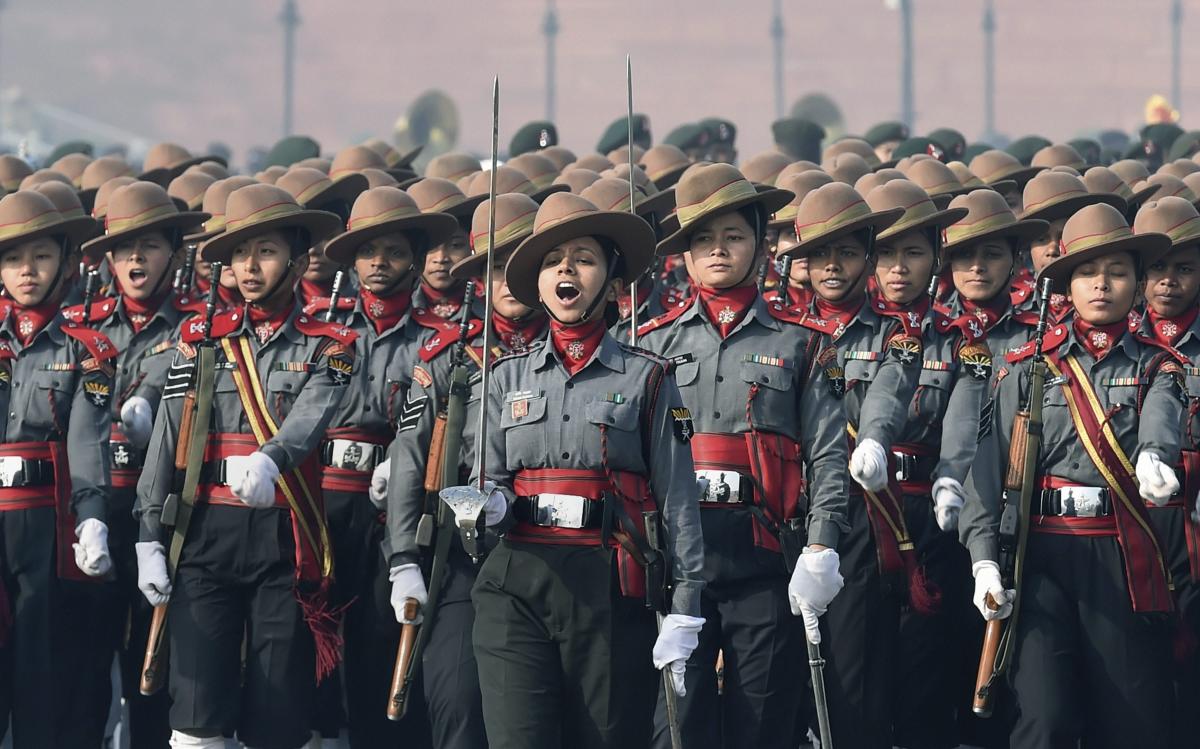 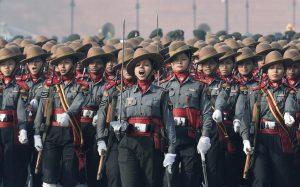 Indian Army Officer Captain Tania Shergill, an officer with Army’s Corps of Signals, will be the first woman parade adjutant for the Republic Day parade. A parade adjutant is responsible for the parade. Captain Shergill is an electronics and communications graduate. She was commissioned in March 2017 from the Officer Training Academy, Chennai.