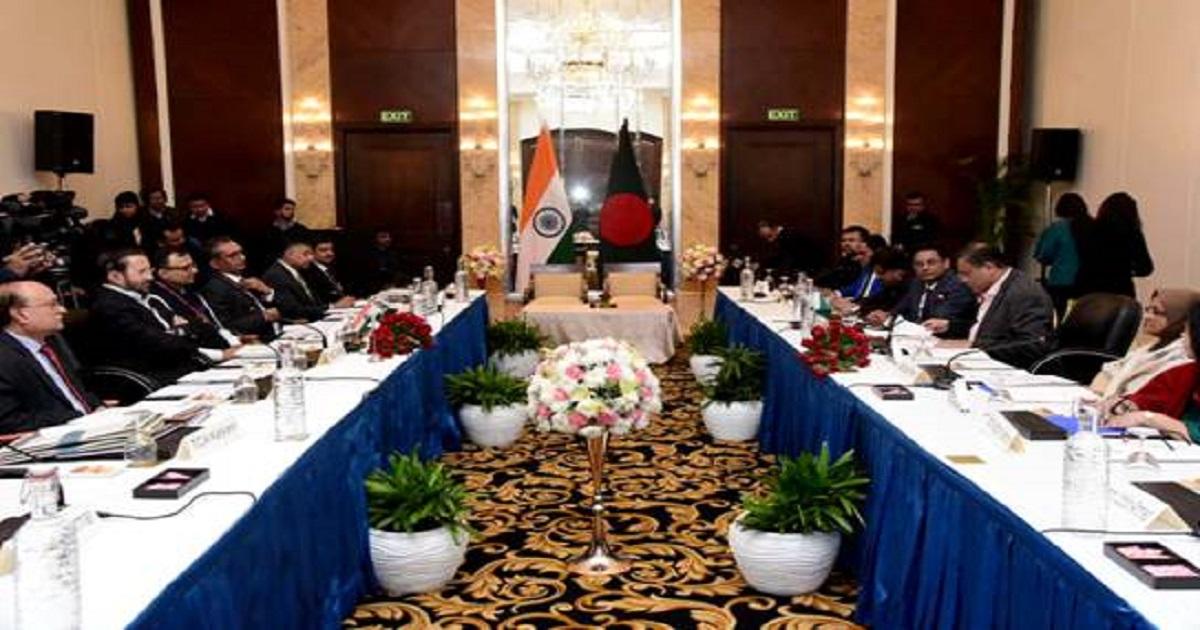 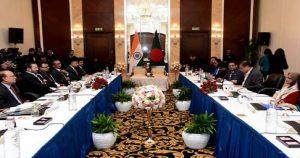 India’s National Film Development Corporation and Bangladesh’s Film Development Corporation has also signed MoU to jointly produce a film as the biopic of Bangladesh’s first president Bangabandhu Sheikh Mujibur Rahman. The biopic will be based on his life and his works and will be directed by the noted Indian Director Shyam Benegal. The biopic is planned to be released in March 2021 on the occasion of centenary celebrations of Banga Bandhu. Bangladesh will also celebrate “Mujib Year” from March 17, 2020 to March 17, 2021 to commemorate the centenary year of Sheikh Mujibur Rahman.

During the Meet, India also announced to extend its support for the establishment and development of ‘Bongobondhu Film City’.