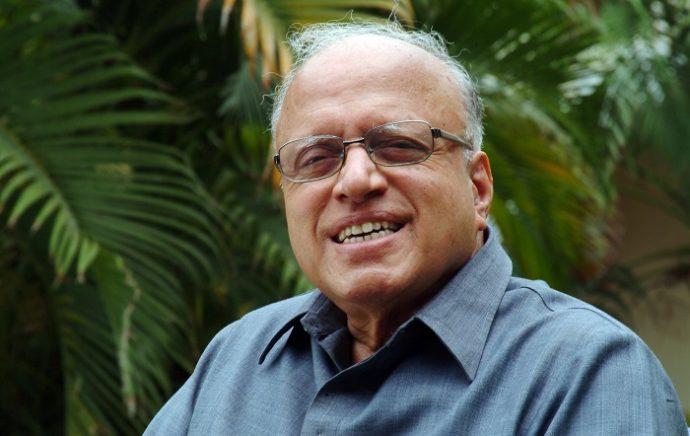 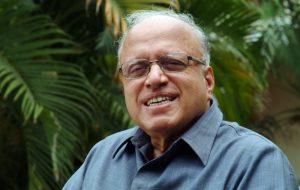 Famous Agricultural Scientist Dr M S Swaminathan was honoured as the first recipients ‘Muppavarapu Venkaiah Naidu National Award for Excellence’ for his distinguished contribution to the field of agriculture. The Award instituted by the Muppavarapu Foundation was announced recently during its 10th-anniversary celebrations in Hyderabad. This award carries a cash prize of Rs. 5 lakhs and a citation.

Dr Swaminathan as the “Father of the Green Revolution in India and the Doyen of Agricultural Science”. He has been playing a pioneering role in the advancement of agriculture and improving the lives of the farmers.

Along with Dr Swaminathan, Dr Gutta Muniratnam also was chosen for ‘Muppavarapu National Award for Social Service’’. Gutta has been awarded for his contributions in improving the quality of life of people through social service.