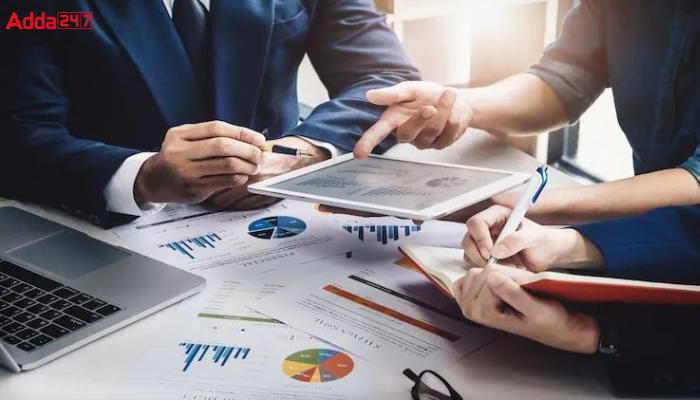 Issues related to ATM/debit cards and mobile/electronic banking were the top grounds of complaints received at the Office of Banking Ombudsman (OBO), said an RBI report. The coverage of RBIOS was extended to include the non-scheduled Urban Cooperative Banks (UCBs) with a deposit size of Rs 50 crore or above as at the end of the previous Financial Year. Credit Information Companies (CICs) were brought under RBI-IOS with effect from September 1, 2022. Between November 12, 2021 and March 31, 2022, a total of 1,86,268 complaints were received under the RBIOS.

Complaints related to ATM/ debit cards were the highest at 14.6% of the total, followed by mobile/ electronic banking at 13.6%. About 90% of the total complaints were received through digital modes, including on the online Complaint Management System (CMS) portal, e-mail, and Centralised Public Grievance Redress and Monitoring System (CPGRAMS).

Majority 66.1% of the maintainable complaints were resolved through mutual settlement/conciliation/mediation. The rate of disposal of complaints by ombudsmen improved to 97.9% in 2021-22 from 96.6% in 2020-21.

One Nation, One Ombudsman:

Under the RBI-OS, 2021, following the ‘One Nation, One Ombudsman‘ principle, the territorial jurisdictions for the ORBIOs have been abrogated, and complaints are assigned to all the ORBIOs by the CMS.