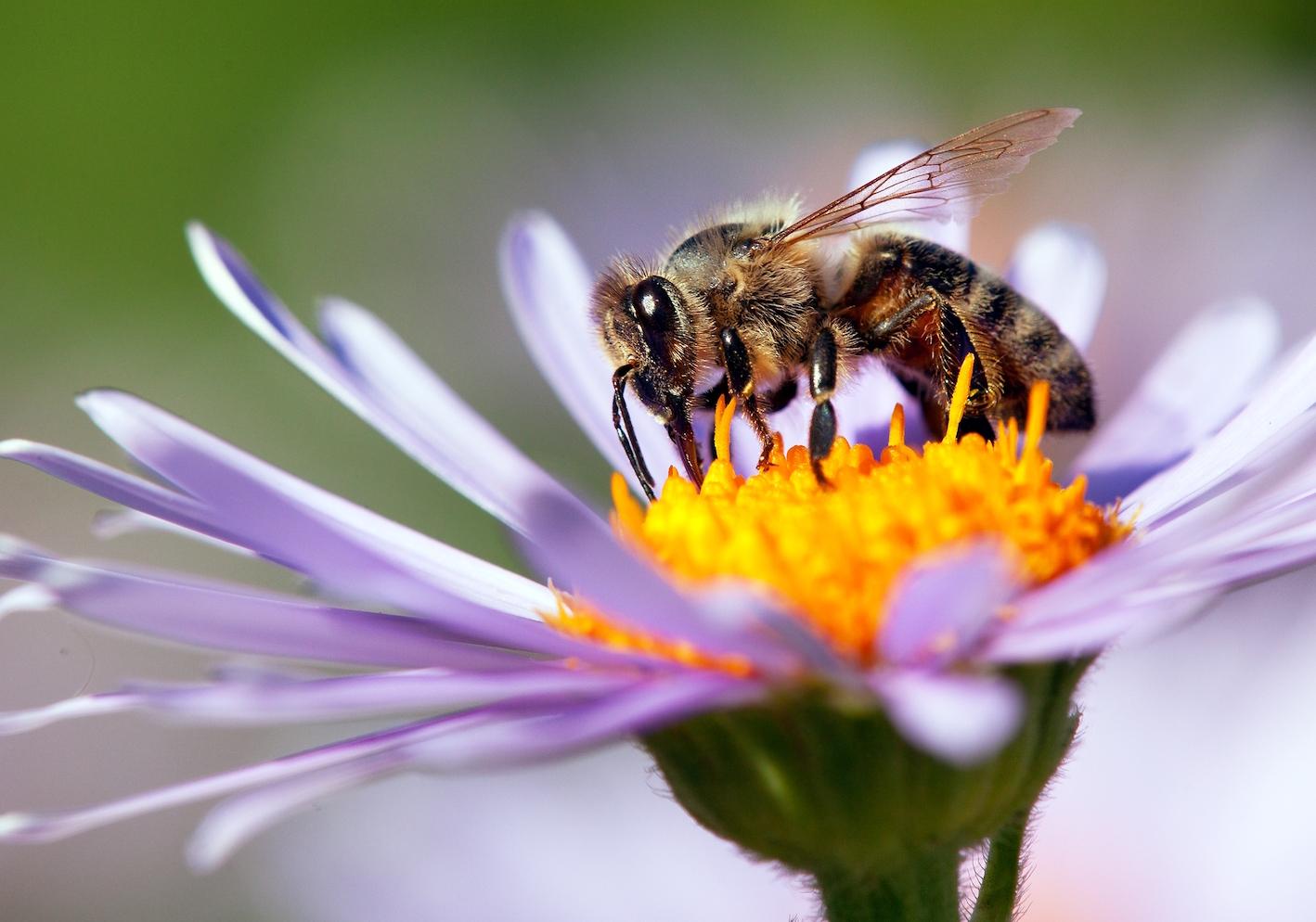 US has approved the first-ever vaccine for honey bees which will confer protection from the American foulbrood disease, raising hopes of a new weapon against diseases that routinely ravage colonies that are relied upon for food pollination. The US Department of Agriculture (USDA) has permitted a conditional license for a vaccine, developed by Dalan Animal Health, a US-based biotech company. The vaccine will be supplied on a “limited basis” to commercial beekeepers in the US and is expected to be available this year.

How will the vaccine work:

The vaccine, which contains an inactivated form of the causative bacteria, will be administered along with the royal jelly feed given by the worker bees to the queen bee. The developing bee larvae, being exposed to the vaccine, will have immunity to the foulbrood disease when they hatch. This will cut down the death rates associated with the disease, claims the company.

There is no cure for the foulbrood disease:

American foulbrood (AFB) is an infectious disease caused by the bacterium Paenibacillus larvae that can weaken and kill honey bee colonies. Currently, there is no cure for this contagious disease. Beekeepers follow one treatment method and that is to destroy and burn the infected hives and administer antibiotics to the nearby colonies in order to curb the spread of the disease.

Why does Bees matter:

Honey bees have been declining at an alarming rate:

According to the USDA, the US has witnessed annual reductions in honey bee colonies since 2006. Between April 2020 to April 2021, beekeepers in the US lost around 45% of their colonies, according to Auburn University’s College of Agriculture.

The vaccine, a “breakthrough” for protecting honey bees: