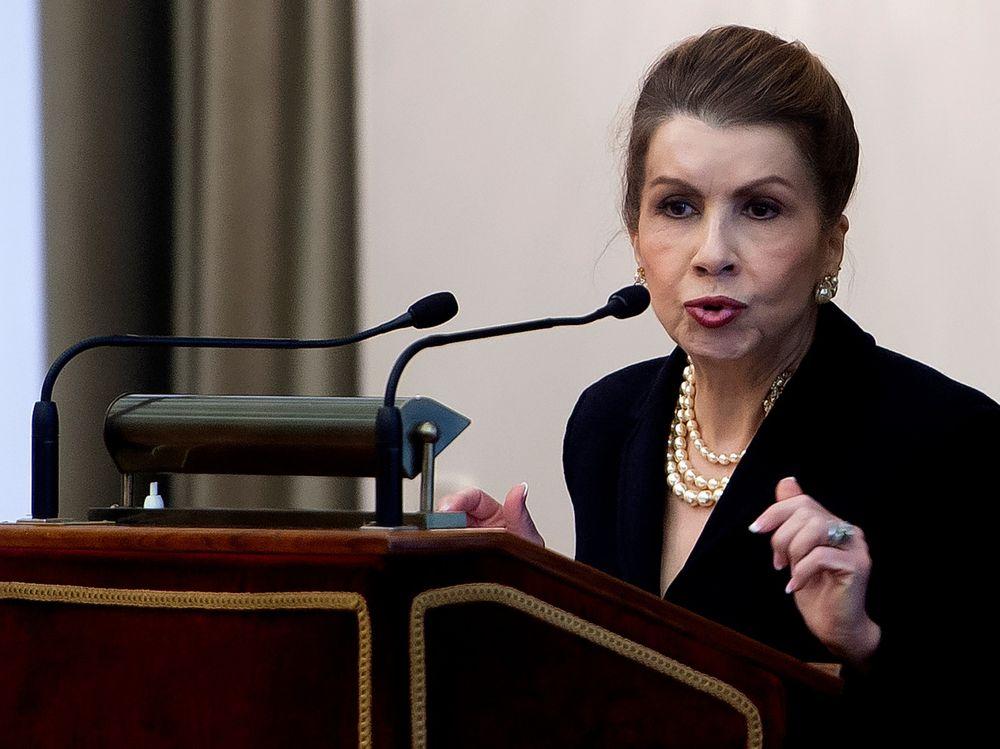 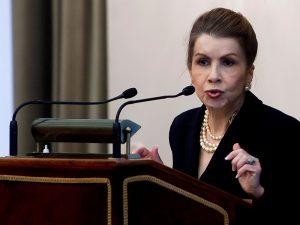 Carmen Reinhart has been ranked among the top Economists worldwide based on publications and scholarly citations. She was also awarded the King Juan Carlos Prize in Economics as well as NABE’s Adam Smith Award. She has been listed among Bloomberg Markets Most Influential 50 in Finance, Foreign Policy’s Top 100 Global Thinkers, and Thomson Reuters’ The World’s Most Influential Scientific Minds.