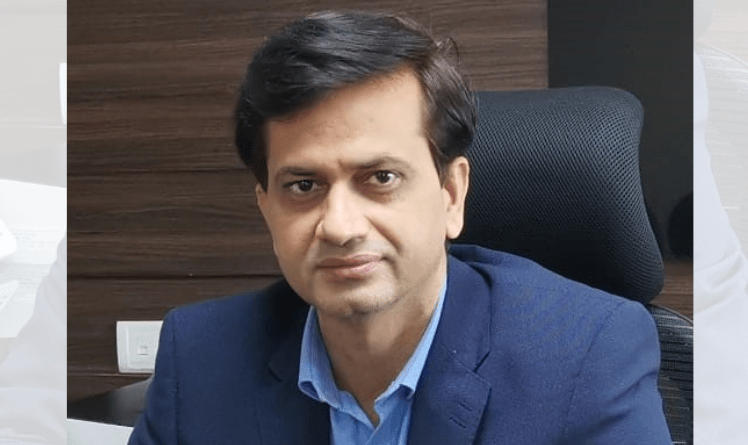 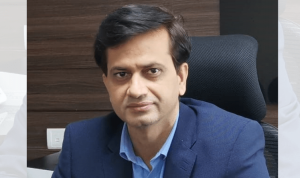 CEO of Central Board of Film Certification (CBFC), Ravinder Bhakar has assumed charge of National Film Development Corporation (NFDC), Films Division, and Children Films Society of India (CFSI). He is a 1999-batch officer of the Indian Railway Stores Service (IRSS). He has been assigned these charges in addition to his present duties as CEO of the film certification body.