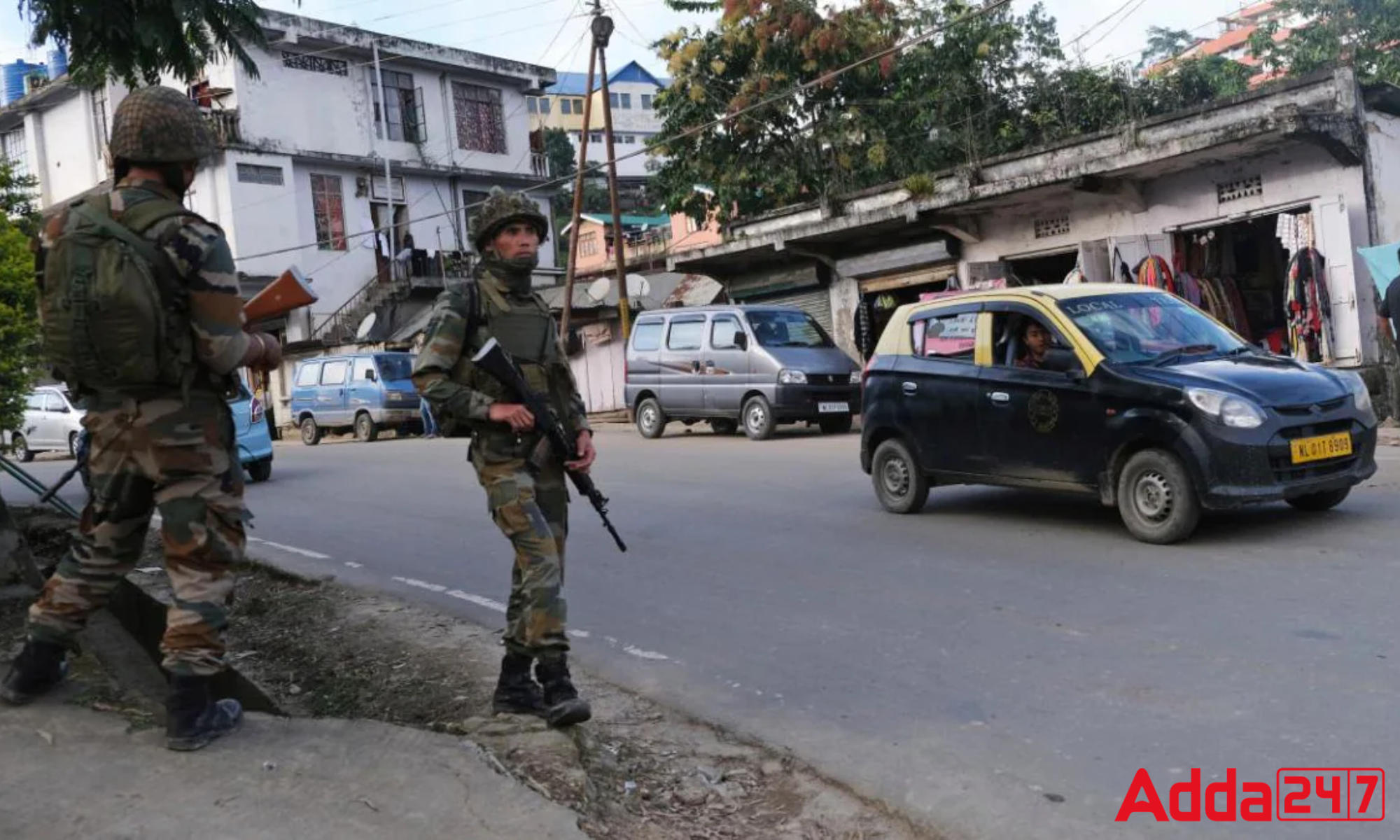 AFSPA in Nagaland and Arunachal Pradesh: The Armed Forces (Special Powers) Act, or AFSPA, has been applied to 12 districts in Nagaland and Arunachal Pradesh for an additional six months, according to the federal government. In order to aid the military forces in carrying out the anti-insurgency operations, it has also been expanded in some areas of five more districts of the two northeastern states.

The Armed Forces (Special Powers) Act (AFSPA), passed by the Indian Parliament in 1958, gives the Indian Armed Forces special authority to uphold law and order in disturbed areas. The Disturbed Areas (Special Courts) Act of 1976 states that once an area is designated as “disturbed,” it must remain that way for at least six months. One such law, which was passed on September 11, 1958, applied to the Naga Hills, which were then a part of Assam. It gradually expanded to the other Seven Sister States in northeastern India during the next decades.