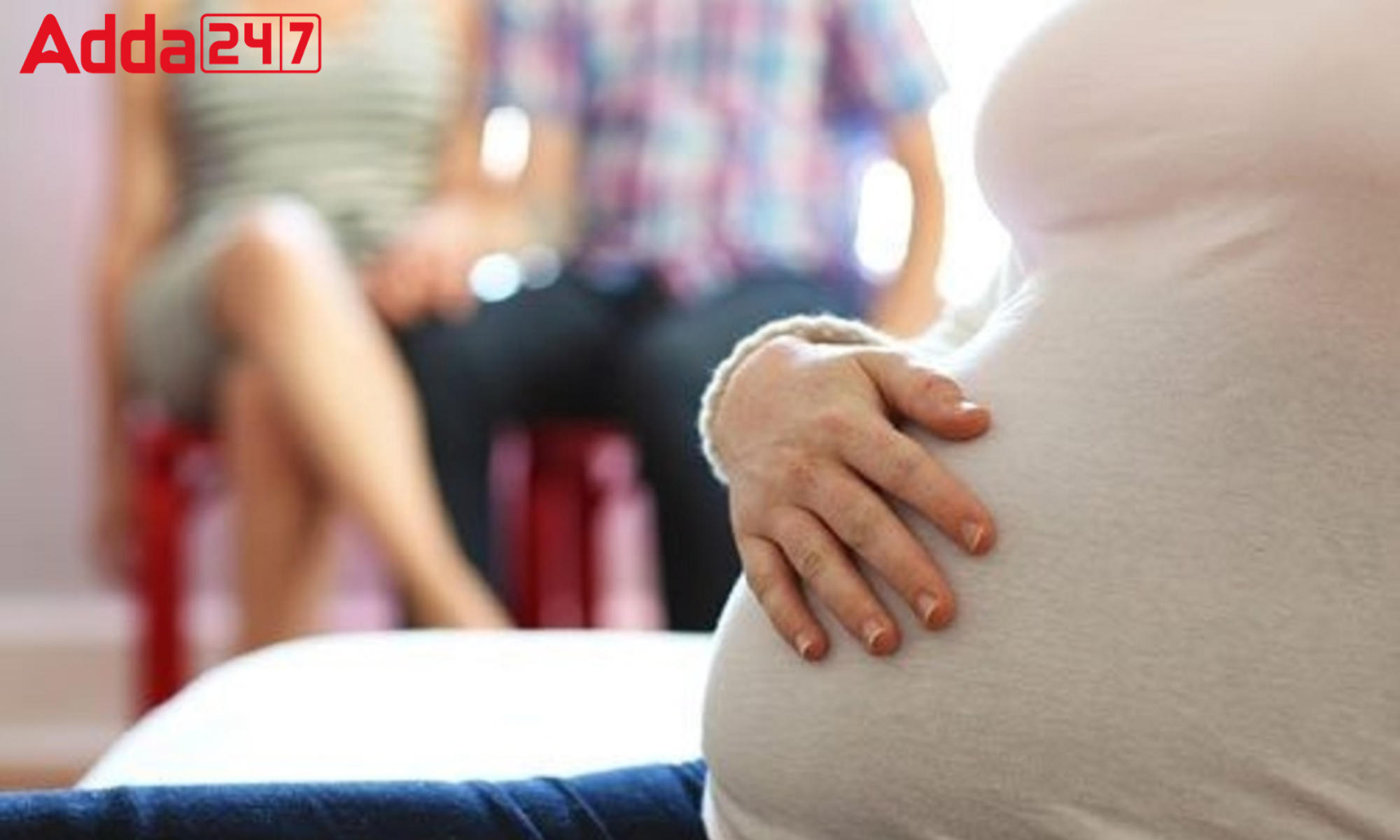 Special 60-day maternity leave: Central govt female staff to get a special maternity leave of 60 days. The leave will be granted in the event that a baby is lost before or during delivery, or if the infant passes away shortly after birth. A directive in this regard was issued by the Department of Personnel and Training. In accordance to the Ministry of Personnel, Public Grievances and Pensions, the decision was taken.

The benefit of Special Maternity Leave will only be available to Central govt female staff who have fewer than two living children, and it can only be used for childbirth in an approved hospital.