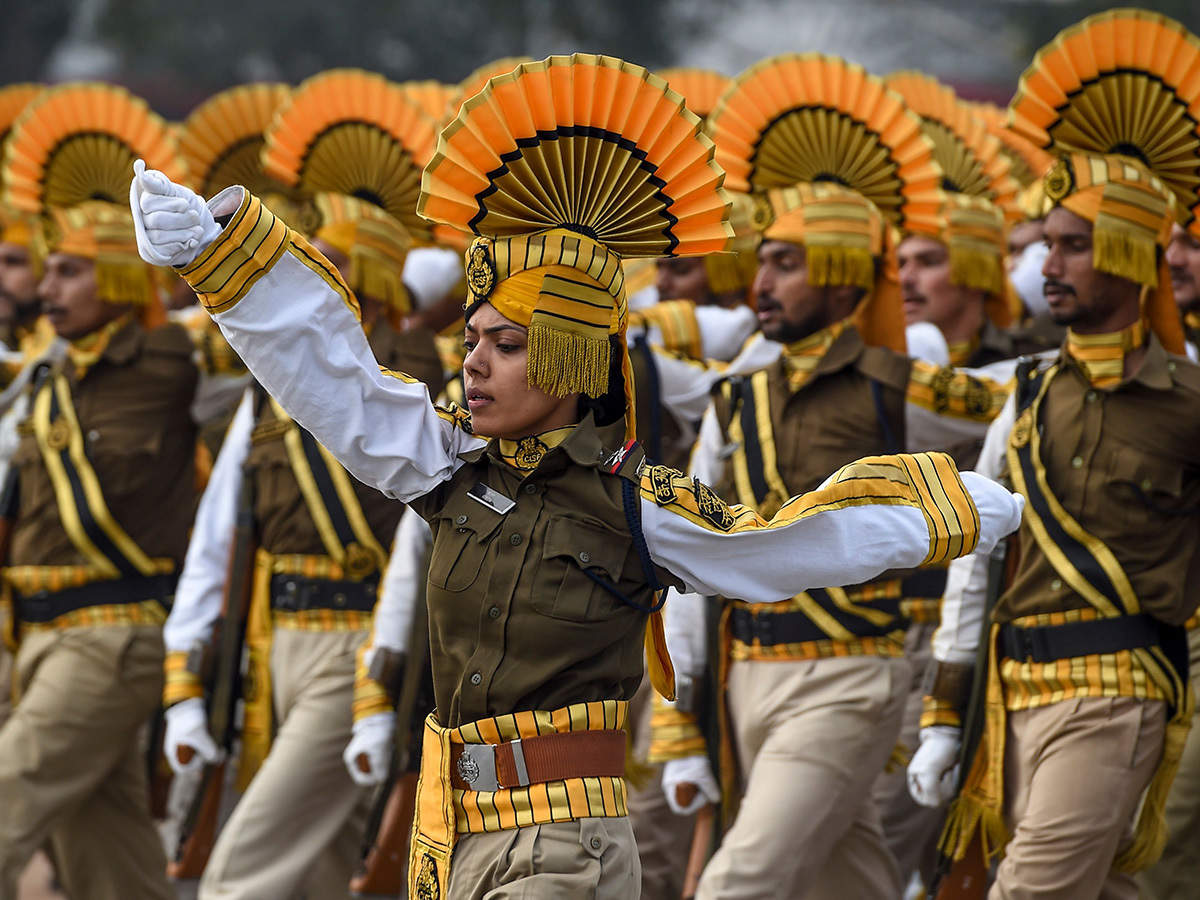 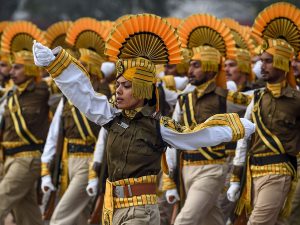 The Central Industrial Security Forces (CISF) – Raising Day (CRD) is observed on March 10 in India every year. In 2021, the nation is celebrating the 52nd Raising Day of CISF. The basic objective of the CISF is Better “protection and security” of industrial undertakings in both government and private sectors in the country.