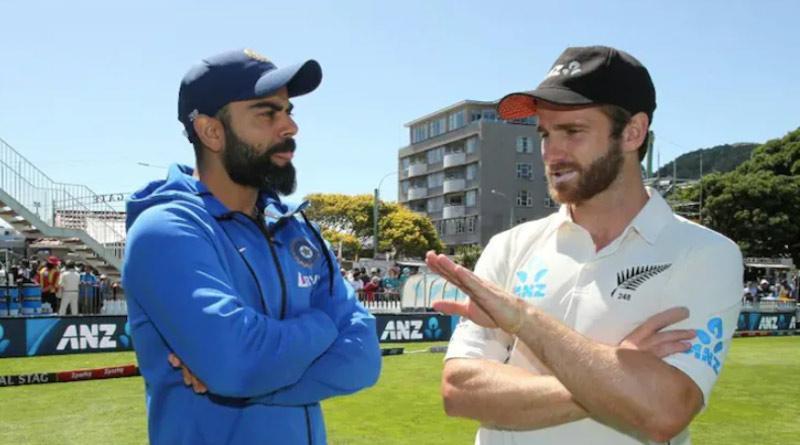 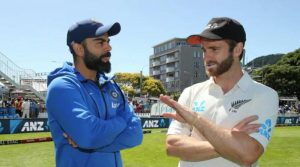 India will play their inaugural World Test Championship final against New Zealand at Southampton’s Ageas Bowl Stadium, England from June 18-22. Initially, the final was supposed to be held at the Lord’s but Southampton, with a five-star facility inside the stadium, will make it easier for both the ICC and the England and Wales Cricket Board to create a bio-bubble for the two teams.