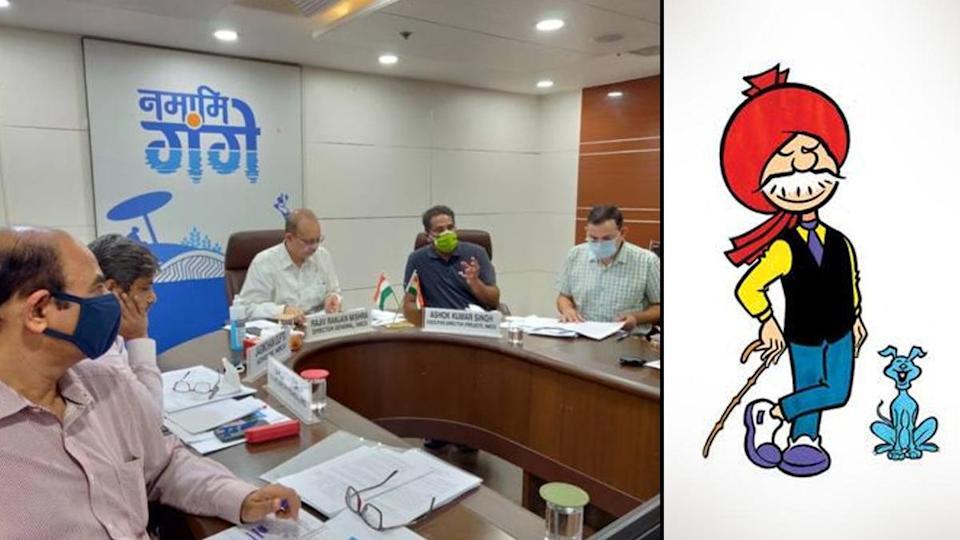 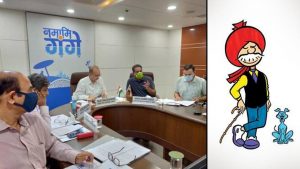 The iconic Indian comic book cartoon character, Chacha Chaudhary, whose brain works faster than a computer, has been declared as the official mascot for the centrally-sponsored NamamiGangeProgramme. An outlay of Rs. 2.26 crore has been dedicated to the project. The comics will initially be launched in Hindi, English and Bengali languages.

The National Mission for Clean Ganga (NMCG) has tied up with Diamond Toons, the publisher of the Chacha Chaudhary comics, to conceptualize, develop and distribute the new comics, e-comics and animated videos featuring the cartoon character. Chacha Chaudhary has been chosen to especially connect children with the campaign of river cleanliness.

Namami Gange Programme is an Integrated Conservation Mission, approved as a ‘Flagship Programme’ by the Union Government in June 2014 to accomplish the twin objectives of effective abatement of pollution and conservation and rejuvenation of National River Ganga. It is being operated under the Department of Water Resources, River Development and Ganga Rejuvenation, Ministry of Jal Shakti.