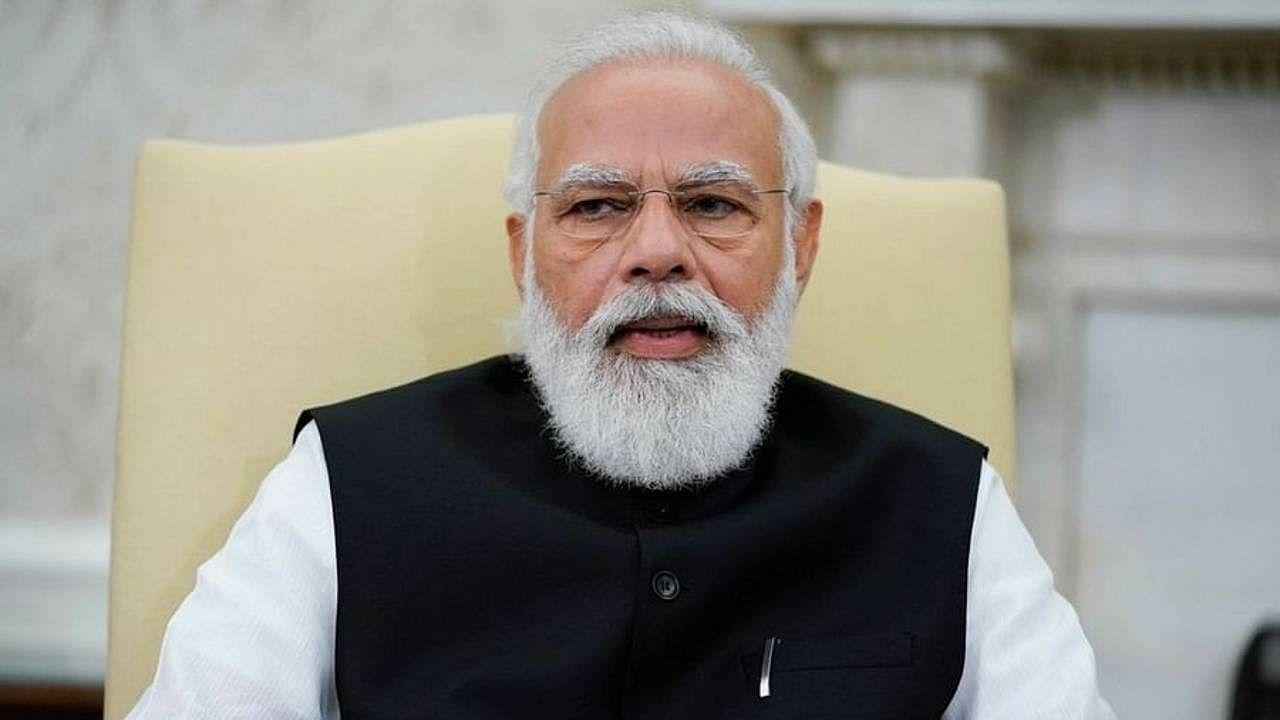 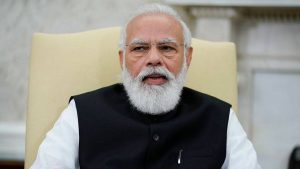 About the Jal Jeevan Mission app:

The Jal Jeevan Mission App has been launched to improve awareness among stakeholders and for greater transparency and accountability of schemes under the Mission. All details about the mission, including how many households received water, quality of water, among other things, will be available in one place on the mobile application.

Rashtriya Jal Jeevan Kosh (RJJK) will enable individuals, institutions, corporations, or philanthropists, either in India or abroad, to contribute/donate to provide tap water connection in every rural household, school, Anganwadi centre, ashram shala, and other public institutions. The RJJK has been launched as a registered public charitable trust, set up by the department of drinking water and sanitation, under the ministry of Jal Shakti.