Skip to content
Current Affairs   »   Centre to roll back 3 farm... 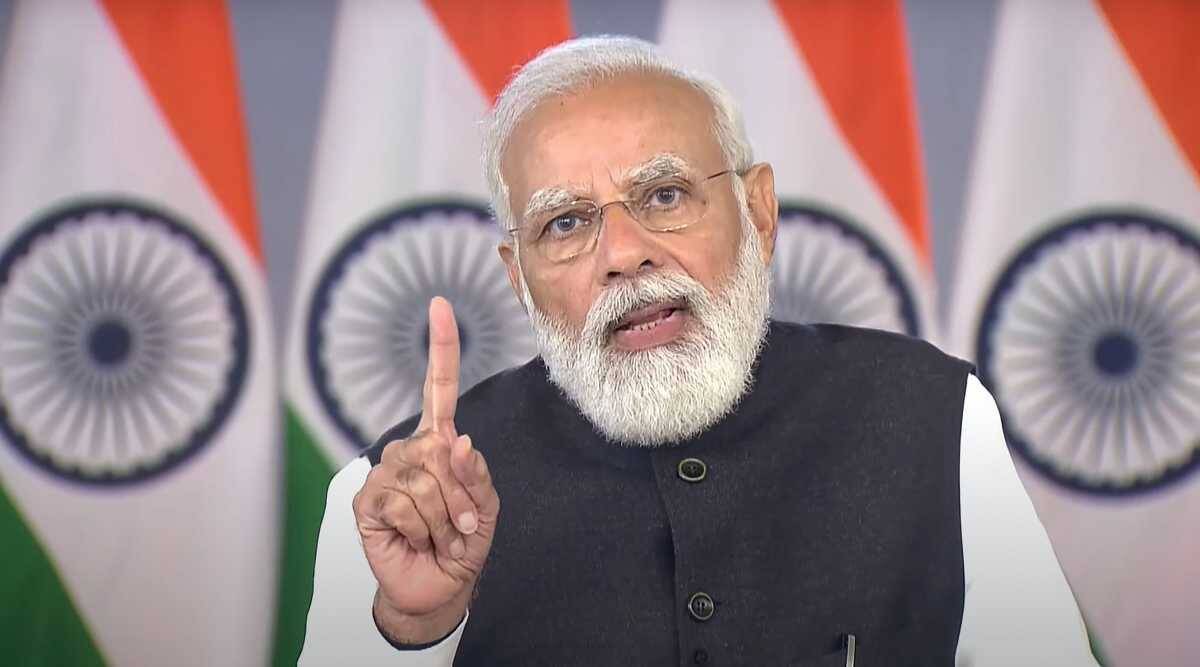 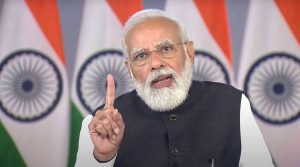 Prime Minister Narendra Modi has announced that his government will repeal the three contentious agricultural laws and requested protesting farmers to go back to their fields and homes. The announcement came on the Gurupurab/Prakash Utsav festival, when Sikhism founder Guru Nanak’s birthday is celebrated in the country. The decision comes just ahead of state polls in Punjab and Uttar Pradesh where the farm protests were predicted to dent the BJP’s electoral fortunes.  Last year, in September, President Ram Nath Kovind gave his assent for the three bills passed by the Parliament.

Since the three farm bills have already been passed into law, the government will have to formally bring three new bills to repeal them and get them passed in both Houses.

The three contentious bills are: