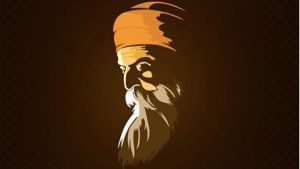 Guru Nanak Jayanti is observed every year as the birth anniversary of the Sikh founder, Guru Nanak Dev Ji. This year marks the 552nd birth anniversary of Guru Nanak, also known as Prakash Utsav or Guru Purab, as it marks an important festival for the Sikh community. Guru Nanak is the first of the ten Sikh gurus who is considered as the one who brought enlightenment to the world. He was born in 1469 in a village named Talwandi, which is currently located in Nankana Sahib, Pakistan.